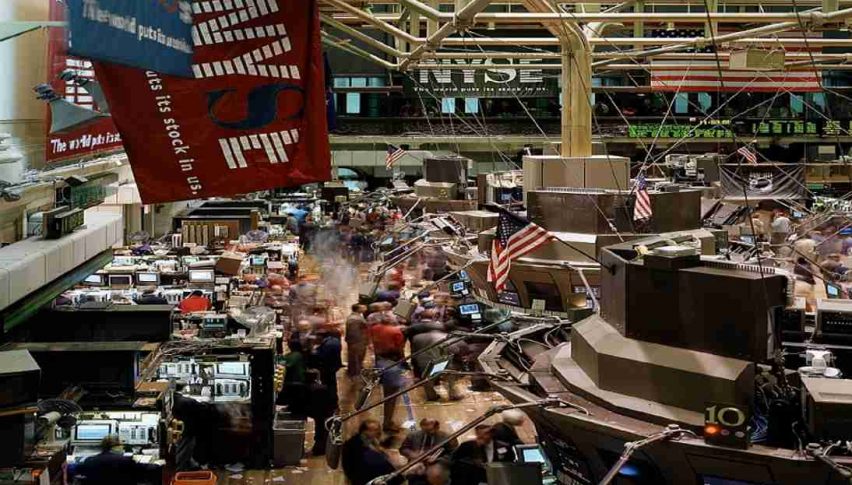 Equities Are Making A Comeback In Early 2019.

Fueled by dovish sentiment from the FED and a return of institutional money to the markets, the U.S. indices are posting a strong early 2019. Amid a U.S. government shutdown, the second-longest in recent history, stocks are in position to extend their current three-day winning streak. Subsequently, 24000 is back in view for the March E-mini DOW futures contract.

On the economic news front, today’s U.S. pre-market hours brought the release of MBA Mortgage Applications for the first week of January. The U.S. real estate market has been much-maligned in recent months, consistently featuring lagging performance. Today’s MBA stats were extremely positive coming in at 23.5%, up from the previous figure of -8.5%.  The news has been well received by the markets, with all U.S. indices in the green.

The March E-mini DOW has broken above two topside resistance levels on the daily timeframe. Price is on the bull and headed for a key 78% Fibonacci retracement level.

Here are a few areas to watch as today’s session progresses:

Bottom Line: It has been a theme all week, but the pending FOMC Minutes release has the potential to turn the markets upside down. The March E-mini DOW will experience heightened volatility and either a test above 24000 or retracement to 23500.

For the remainder of the session, I will be looking to sell the 78% Current Wave Retracement from 24094. With an initial stop at 24156, this trade produces 50 ticks on a sub 1:1 risk vs reward management plan.