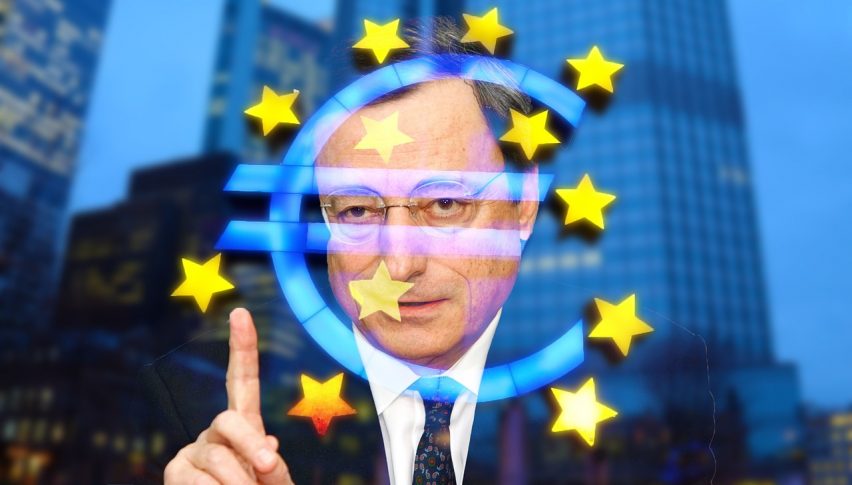 The ECB Minutes are Out

Yesterday it was all about the FOMC meeting minutes and today the attention turns over to the ECB for their recap of the last policy meeting.

If you recall, at the last meeting the ECB officially decided to end the QE. While the outlook for the Eurozone hasn’t been amazing in recent times, there is still a fair bit of interest in just what the members of ECB think and if it is worse (or better) than Mario Draghi has let on.

We are all expecting to hear more of the dovish tone that we have become accustomed to, however, any hopes of a change in official rates in 2019 would be a welcome surprise.

Elsewhere we are also waiting on Fed boss Powell to give another speech, but I suspect everything was made clear in yesterday’s minutes.

The majors were all the rage yesterday as the FX Leaders Team finished four and one yesterday. Check out the updated signals performance for the 2018 calendar year as it was another strong one for FX Leaders.

The Nikkei has turned around and is weak in Asian trade. The move has coincided with the ES futures falling away on the back of the FOMC and no real developments on the US-China front.

Oil has continued to rally strongly and has crashed through $50 with relative ease. There is clearly a very strong correlation between CL and equities at the moment, so we might have an interesting session ahead with futures pointing to a lower cash open.

There is still little by the way of fundamentals driving the move at the moment and all the focus is on holding the key levels.

For now, the bears remain in control and we are short from slightly above $4,000. 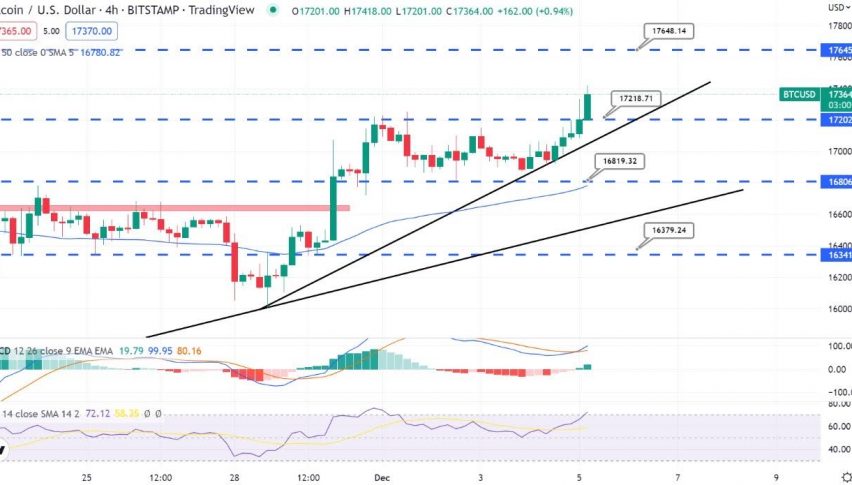