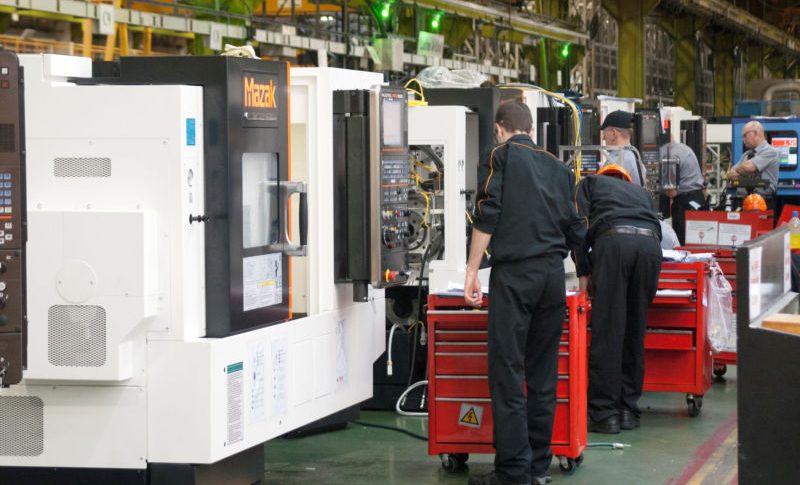 The Eurozone industrial production report for November will be released in about an hour this morning. Production is expected to have increasd by 0.3% in Europe during that month, but the recent economic figures from the Eurozone have been really soft recently, so there is a decent chance that we see yet another negative number today, which would be the fourth month that industrial production declines in Europe.

On the manufacturing PMI reports from the Eurozone that were released on January 2nd, showing the shape of the sector during November, we saw that France and Italy were in contraction regarding manufacturing, while Spain and Germany are heading in that direction and growth of that sector is close falling flat. A lot of manufacturing counts as industrial production, right?

What’s even worse is the fact that the German industrial report released last week showed a 1.9% decline in November, while the report from Italy showed a 1.6% decline that same month. Industrial production also declined in France by 1.3%. Those readings were much worse than widely expected, so that should affect today’s industrial production numbers from the entire Eurozone as well.

What might have affected the industrial production to decline that month in France might be explained by the Yellow Vests protests there, but the decline in the Italian and French production was even greater. So, the Eurozone economy is really cooling off and another negative number today will surely weigh on the Euro eventually because the European Central Bank is taking notice. They will eventually turn even more bearish too and that’s what the market is waiting for.