US Session Forex Brief, Jan 16 – Markets Remain as Confused as Before, the Day After Brexit Deal Failed - Forex News by FX Leaders 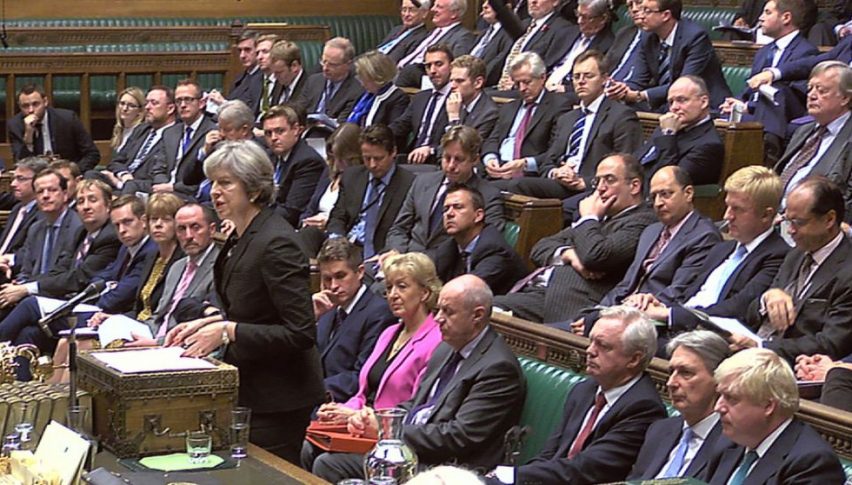 US Session Forex Brief, Jan 16 – Markets Remain as Confused as Before, the Day After Brexit Deal Failed

The battle continues in the British Parliament

As we now know, the British Parliament voted against Theresa May’s Brexit deal last evening. That was anticipated though since support for May never seemed enough to make it through. The GBP lost around 250 pips yesterday until the vote, but then surged 200 pips higher when the deal failed. That would look strange a few weeks ago, but the idea behind that move is that Britain might head towards new general elections soon. If that happens, the opposition Labour Party has a decent chance of winning and if they do, they will likely ask for another Brexit referendum. That’s why the GBP got a little excited yesterday and surged higher after the no vote.

Today, Theresa May will face a vote of no confidence in the Parliament after such a vote was pulled off at the last minute last month. If she fails to get a majority today, then the options are either a new government by the Tories, or new general elections. If she wins it, then we might see an extension of Article 50 as some have suggested, but that will  have to end before the elections for the European Parliament in May this year. So, it’s a big mess right now and no one knows what direction this issue will take.

This morning we had the inflation report from Britain which showed another decline in the headline CPI (consumer price index) number, although core CPI ticked higher to 1.9%. The Chairman of the Bank of England Mark Carney held a speech on the Financial Stability Report before the Treasury Select Committee and he sounded as confused as us regarding Brexit and the future of the British economy. Although, he sounded pretty sure about a softening Chinese economy.

EUR/USD has been on a bearish trend for about a month and the retraces higher have been pretty weak. The fundamentals look pretty bad for the Euro, while for the USD the fundamentals are solid for now. So, fundamentally the bearish trend makes sense. In the last several days, we have seen the 20 SMA (grey) push this pair lower and we are back up at this moving average now after a 30 pip retrace higher.

So, the Parliament vote on the Brexit deal is over now, but instead of making things more clear for us, it has made it even more confusing. The GBP surged yesterday but it has been bouncing up and down in a small range today. There is no direction in any asset right now and it will continue like this until markets find something else to focus on.