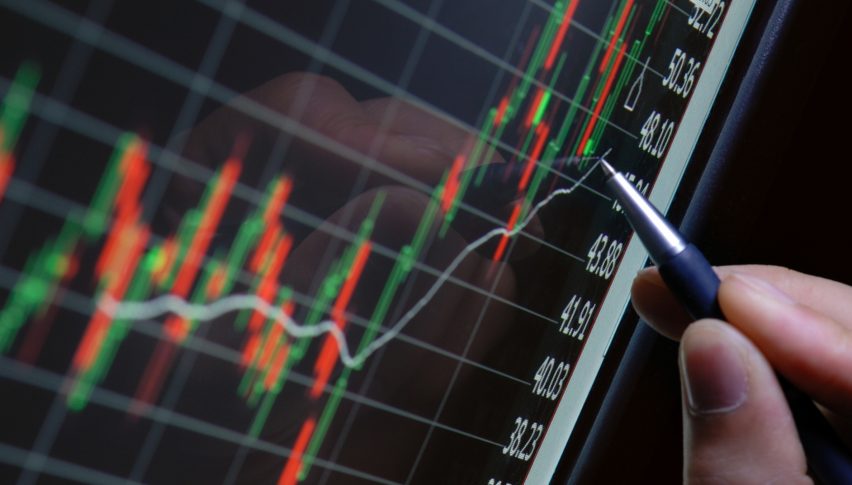 The decline in indices that started in the Asian session, continues on the EU session

We entered the European session today with markets feeling heavy as the sentiment had turned negative in the Asian session. The Huawei issue continues as the Canadian press commented early this morning that the US will probably ask for extradition of the CFO who apparently has been stealing Intellectual Property from the US business partners, such as a robotic device from US T-Mobile which tests smartphones. This wouldn’t normally be such a big deal, but given the easing trade tensions between the US and China, the market fears another escalation of those tensions, hence the importance. Otherwise, this would be just another arrest of a high profile company executive, which the public usually loves.

That turned market sentiment negative during the Asian session which has spilled over to the European session. Stock markets have been sliding lower after making a decent comeback in the last three weeks since this year started, while safe havens have been seeing some demand as USD/JPY retraces lower and Gold retraces higher. Risk currencies suffer during such times and the fact that this might impact the Chinese economy negatively after the softening we have seen recently from the US tariffs has hit the commodity Dollars, with Kiwi and the Aussie extending the downtrend.

We also had some important economic releases this morning from Britain. The unemployment rate ticked lower to 4.0% while the average earnings index ticked higher yet again to 3.4%, which is the highest since 2018. The GBP gained around 50-60 pips on it, but stopped since Brexit is still the main theme for this currency.

The trend has been bearish for a couple of weeks now for EUR/USD and it keeps moving further below. The 20 SMA (grey) has been  doing a decent job in providing resistance for this pair and it keeps pushing the price lower. There was a retrace higher this morning, but the 20 SMA provided solid resistance once again. The price formed a doji candlestick just below that moving average and the bearish reversal came soon after that, so the downtrend resumed again.

The main theme for the financial markets today has been the sentiment, which has turned slightly negative. The economic data during the US session is pretty light, so the sentiment will be in control for the remainder of the day. Therefore, we have to trade the sentiment today, which is not that easy to read. If you have problems, just follow our our signals and forex updates for further guidance.

USD Retreating As Earnings Fall in Q4, Ahead of the FOMC Meeting
13 hours ago
Can the ECB Keep the Rate Hike Pace as Eurozone GDP Contracts?
EUR/USD has been bullish since October, but the move might have come to an end and we are seeing a slow reversal lower ahead of the ECB
19 hours ago