US Session Forex Brief, Jan 23 – Risk Sentiment is Back On - Forex News by FX Leaders 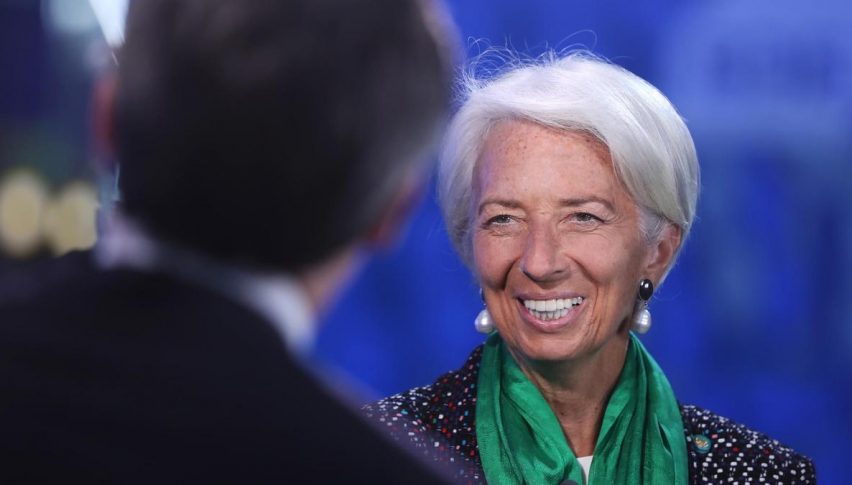 US Session Forex Brief, Jan 23 – Risk Sentiment is Back On

Yesterday the sentiment was leaning towards the negative side in financial markets as GOLD retraced higher while USD/JPY retraced lower. Stock markets were also retracing lower yesterday which was the second day of pulling back after trending higher since the beginning of the month. Commodity currencies were also on a downtrend which had been going on for more than a week. Today though, everything has reversed as the sentiment improves in forex and other financial markets. What could have reversed the sentiment today?

Well, last night the inflation report from the Statistics Office in New Zealand for Q4 of 2018 was expected to fall flat at 0.0%, but it ticked a point higher, coming at 0.1% for that period. The year-on-year CPI (consumer price index) was expected to cool off to 1.8%, but it remained unchanged at 1.9% as previous. The core CPI report from the Reserve Bank of New Zealand (RBNZ) also came as previous at 1.7%. The market was expecting some figures I suppose, because the NZD saw a relief rally after that, with NZD/USD climbing around 100 pips.

There were other reasons for the improvement in the sentiment today. The UK opposition Labour Party is said to back an amendment which gives the British Parliament the right to find a plan B for Brexit if Theresa May fails to do so, which would remove the risk of a no-deal Brexit. Later on, Christine Lagarde of the IMF commented that the global economy is not heading into recession. With the current direction of major global economies apart from the US, one can’t rule out recession, but I guess the market wanted to hear some comforting words and traders feel a bit better now.

A while ago we went short on AUD/USD after our buy signal in EUR/CHF hit take profit. AUD/USD was retracing higher during the Asian session today, being dragged up by NZD/USD. But, the trend is still bearish for this pair and the retrace higher seemed complete since the stochastic indicator was overbought. Besides, the 50 SMA was providing resistance, so we decided to sell this pair and now we are already 15 pips in profit.

The positive sentiment that we saw during the Asian and the European session might be over now as risk currencies turn bearish, apart from the GBP. The terrible retail sales report from Canada has had some impact on the markets and the CAD continues to slide lower. Perhaps we can get a trade on the long side in USD/CAD.

Forex Signals Brief for May 18: USD Gets Beaten Up on Risk Reviving, But Cryptos Don't Benefit
11 hours ago