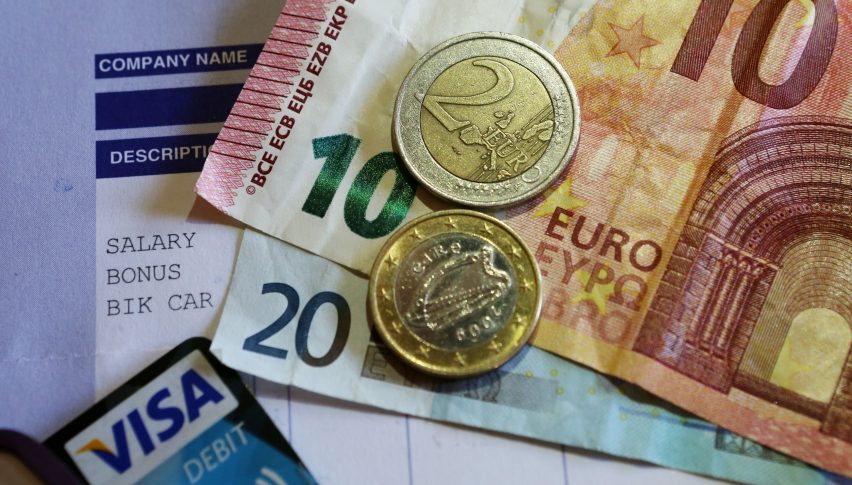 Today is a GDP day for the Eurozone. First, the quarterly GDP report from Spain was released this morning. Economic growth has been slowing down in Spain from around 0.8% per quarter more than a year ago to 0.7% last year and to 0.6% in the last two quarters of 2018.

Today’s report was for Q4 and it was expected at 0.6% again, but it surprised us when it ticked higher to 0.7%. Although the consumer price index came at 1.0% year-on-year, losing two points from the previous reading as well as missing expectations.

At the same time, the GDP report for the whole of the Eurozone will also be released. The Eurozone economy used to grow by 0.6% quarterly in 2017 but it slowed down to 0.4% and 0.3% last year and the last quarter is expected to come at 0.2%. That wouldn’t be too bad considering the severe weakness in European economy in recent month, so brace yourselves for some really weak figures guys.

Risk Assets Slightly Bullish, Despite the Crash in China
11 hours ago