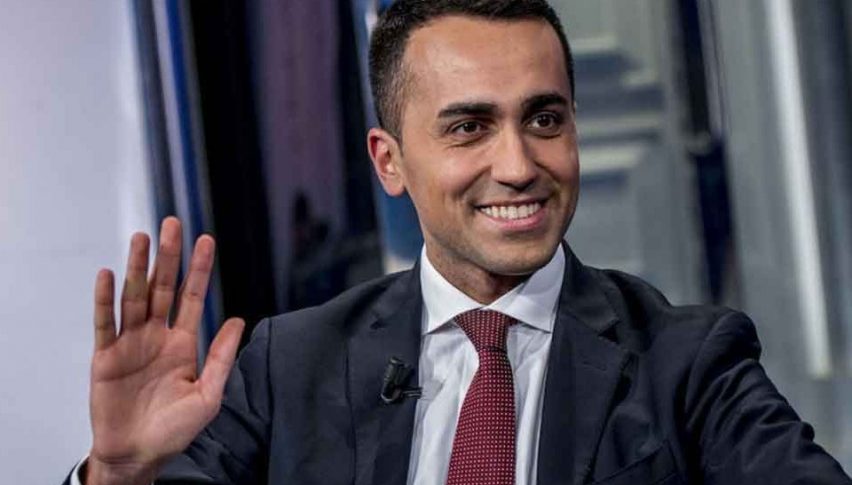 The GDP reports as well as the unemployment reports from the Eurozone were published just a while ago and they were a mixed bag. Although, they leaned slightly on the negative side as you’d expect, as we have seen round after round of very weak economic data from the Eurozone.

The GDP number for Q4 was expected to come negative at 0.1%, but it missed expectations, coming lower at -0.2%. The number for Q3 was also revised lower from 0.0% to -0.1%. This means that the Italian economy has been in contraction for two consecutive quarters.

What does that mean to all those who know a thing or two about economics? It means that the Italian economy is in recession. Yes, you heard it right – Italy is officially in recession, although the Italian politicians are not calling it that. 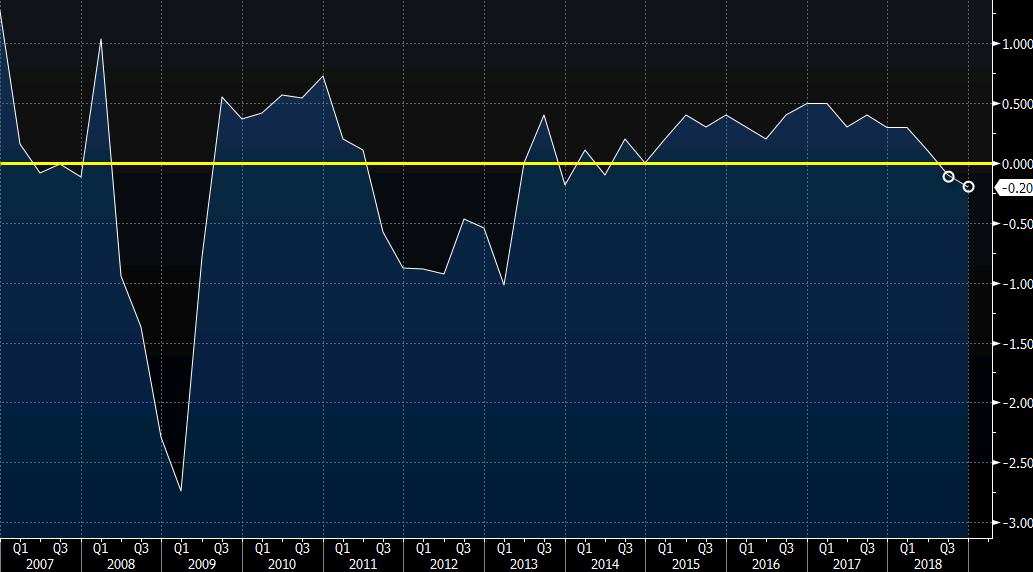 Does this look like a recession to you, because it does to me?

Di Maio of the Cinque Stelle, which is in a governing coalition with Legga Nord, popped up after the report was released saying that the contraction shows the failure of the previous government. He avoided calling it a recession, which is what it is. On the other hand, he is right because the current government came to power last year and they had to work with the budget approved by the former administration.

One positive thing that can cheer up Italian politicians is the fact that the unemployment rate declined from 10.5% to 10.3%, while it was expected to tick higher to 10.6%. The Italian economy has been sluggish for quite some time while the Eurozone economy is also getting pretty weak, so it is going to be a very tough battle for Italians to pull the economy out of the hole. So, they should buckle up for some more tough times ahead.

Will the Eurozone Fall Into A Recession, or Will It Avoid That?
2 days ago