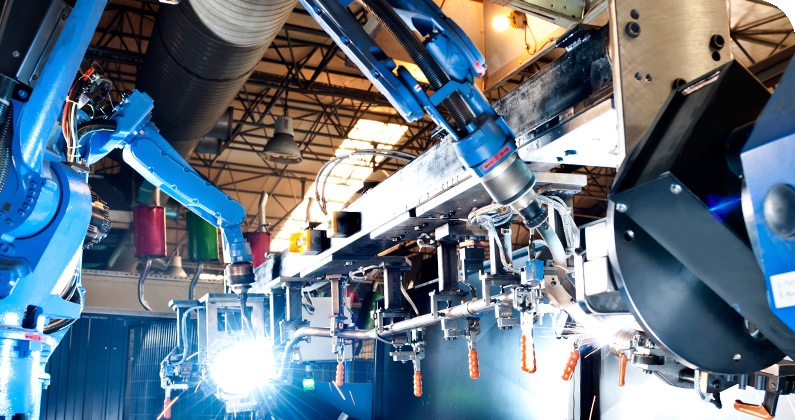 Manufacturing continues to suffer as the global economic slowdown continues

Today is the first day of the month when major economies publish their manufacturing reports for the previous month. During the Asian session, we had the Japanese and the Chinese manufacturing figures being released, while in the European session the inflation report from Europe came out, as well as inflation figures. Later on, we will get to see how the manufacturing sector has been performing in the US, but before that, the US employment and earnings figures will be released.

Final manufacturing PMI from Japan stood at 50.0 points last month in Japan which means that this sector fell flat. Although, this indicator increased slightly to 50.3 points, so hopefully this sector will pick up in Japan.

Chinese manufacturing PMI came at 49.7 points last month, showing that this sector is contracting. Today, this indicator was expected to cool off further to 49.5 points, but it came at 48.3 points. So, the Chinese manufacturing sector is feeling the pressure of US trade tariffs. AUD/USD lost around 40 pips during early Asian session but has recuperated in the European session. Although, if manufacturing continues to weaken in China, it will eventually send the Aussie tumbling.

The headline inflation from the Eurozone slipped lower again, losing another two points in January after the decline we saw in December. But core inflation ticked higher which takes some pressure off the European Central Bank. Later in the US session we have the US employment report which includes earnings and the unemployment rate and after that, the US manufacturing figures will be released.

EUR/CHF has been on a bullish trend for a few weeks as we pointed it out yesterday. Although, it decided to retrace lower in the last two days and today the retrace seemed complete on the H4 chart. The stochastic indicator was oversold and it is now turning higher, while the 20 SMA (grey) was providing support. We also saw a couple of H4 doji candlesticks which are a reversing signal and now this pair is reversing back up.

The market is waiting on the employment and earnings report from the US which will be released in a minute. Last month. we saw a major surprise from the new jobs report and the average hourly earnings, which was followed by increased volatility in the USD, so get ready for some more action today.