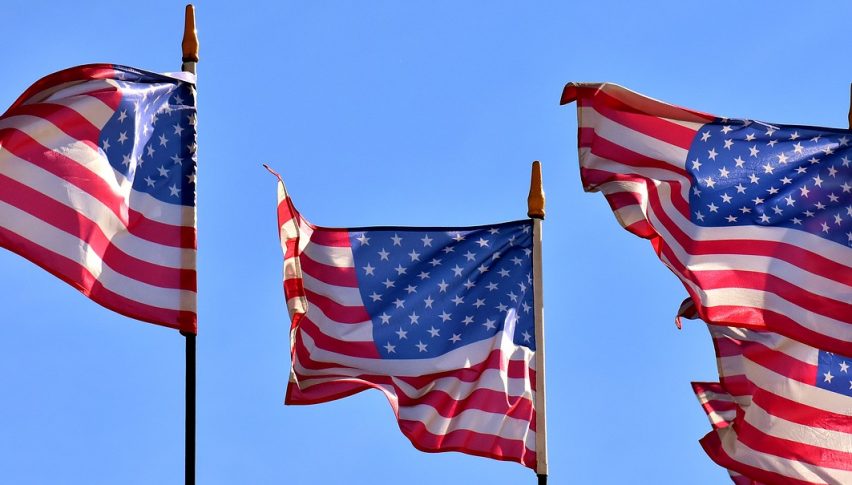 For the third consecutive session, the USD Index is on the rally. Rates have returned north of 95.500 and much of the value lost following last Wednesday’s dovish FED announcements has been restored. At least for the short-term, it appears the worst of it may be over for the Greenback.

A few minutes ago, the U.S. T-bill auctions took place. Investors were not too thrilled with the prospects of holding U.S. debt. Here is a look at the hard results:

The outcome of today’s auctions isn’t too big of a surprise. Short-term yields have remained relatively flat, in line with the dovish tone coming out of the FOMC.

February has started with a bang for the March USD Index. Rates have gained steam above 95.000 and are in a position to revisit last December’s value area between 96.250 and 96.500.

Here are two levels to watch for the remainder of the session:

Overview: The beginning of the trading week has brought a test of topside resistance at the Bollinger MP. At press time, prices is trading just off of this level. In the event we see sustained action above the 95.600 area, a return to 96.000 may be in store for the early Tuesday session.

Has the USD Reached A Top?
22 hours ago
Has the USD Run to Far, or Does It Have Room for More Gains?
The USD has been bullish since the beginning of 2022, making some massive gains, but is it time for a deeper pullback soon?
3 weeks ago