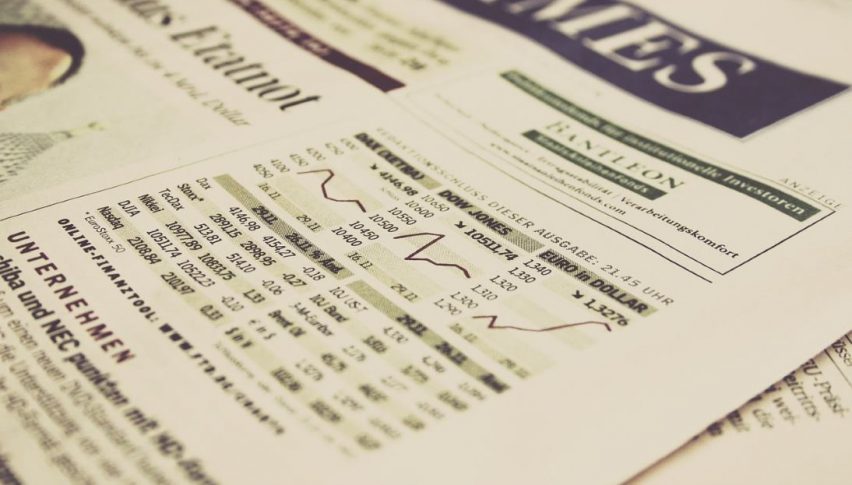 The ISM Non-Manufacturing PMI (Jan.) was released earlier and missed projections. The figure came in at 56.7, beneath estimates (57.2) and the previous report (58.0). Today’s ISM numbers continue the trend of lagging indicators that suggest a cooling of the U.S. economy. Thus far, the market fallout from ISM Non-Manufacturing PMI has been minimal. The U.S. indices remain in the green and USD is on the bull, specifically against the Canadian dollar.

If you missed today’s ISM release, be sure to check out our economic calendar feature here at FX Leaders. We had live coverage and analysis of the event as it hit the newswires. It is a great tool for staying one step ahead of the fast-paced forex.

Although the ISM report disappointed analysts, the Greenback is still putting in a solid session across the forex. Gains in the USD/CAD have taken rates to a test of 1.3150, a key Fibonacci retracement level.

Here are two levels to watch in the USD/CAD for the near future:

Overview: A few minutes ago, this market tested the 1.3150 area and sold off a quick 10 pips. The pressure is still on this level, with price near 1.3140 at press time. In the event we see the rally continue, then 1.3200 is likely to be in play very soon.

A daily rotational pattern in crude oil is one reason the ranges have been tight in the USD/CAD for the past four sessions. WTI is currently compressed between $55.75 and $53.25. Upon a breakout in WTI developing, we are sure to see a move in the Loonie. This scenario may come to pass in the next 24 hours with the weekly crude oil inventories cycle.