The German stock exchange index, Ger30/ DAX edged lower. The selling trend triggered over weak earnings reports from major carmaker Daimler. The benchmark DAX was down 50 points or 0.44 percent at 11,318 after rallying 1.7 percent in the previous session. 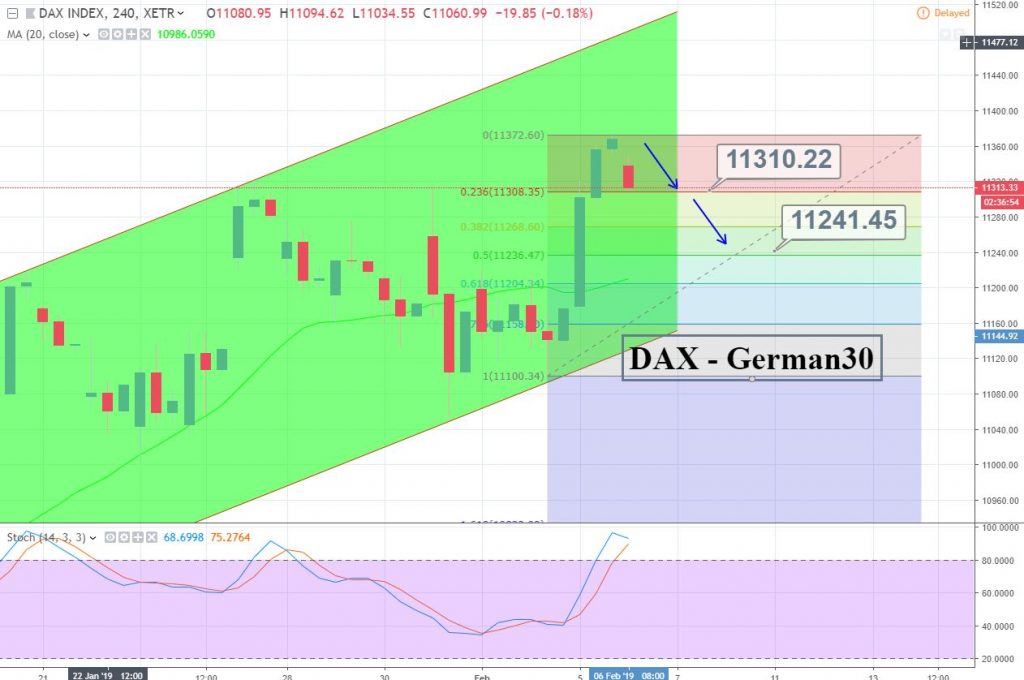 Besides, the developments on the US-China trade war are also keeping the global stocks under pressure. US President Donald Trump announced that a new trade deal with China must carry a real structural change to cease unethical trade practices.

Polkadot Price Prediction - Why and Where is DOT Token Surging?
1 month ago