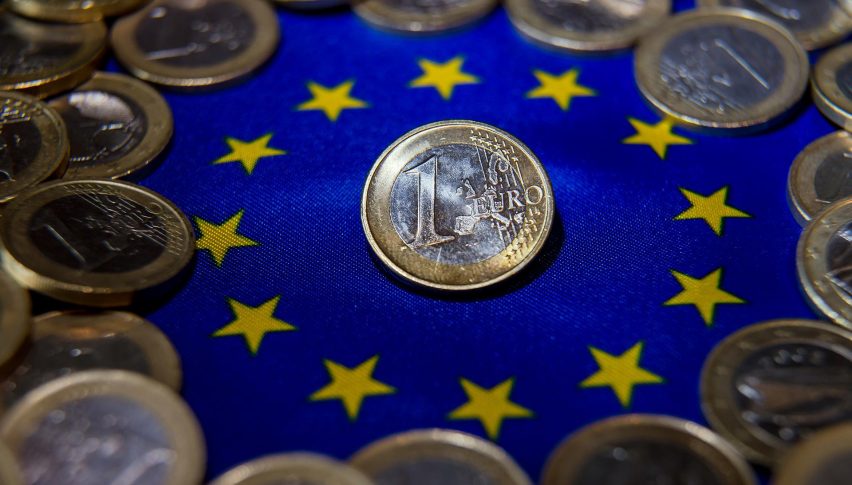 Economic Growth Forecasts Get Slashed Down in Europe

The Euro Is Continuing Its Three-Day Rout Of The USD.

The European commission released its economic forecasts for 2019 and 2020 a while ago. The GDP growth is slashed down as you would expect after months of really weak economic data that we have seen from the Eurozone towards the end of 2018 and so far in 2019. Let’s see the GDP outlook from the EU for these two years.

Yep, as you can see, all the newly revised figures are in red which means that the economic growth is expected to be weaker than previously estimated. Italy is at the worst position of the major economies, while growth for this year in Germany is revised much lower as well.

Well, the US tariffs on the European cars haven’t been introduced yet and they’re expected to come, so things will likely get worse before getting better. The new revisions might get revised even lower yet in the coming months, so keep an eye on the data. This is all bad news for the Euro which continues to slide lower without any sign of pulling back up. 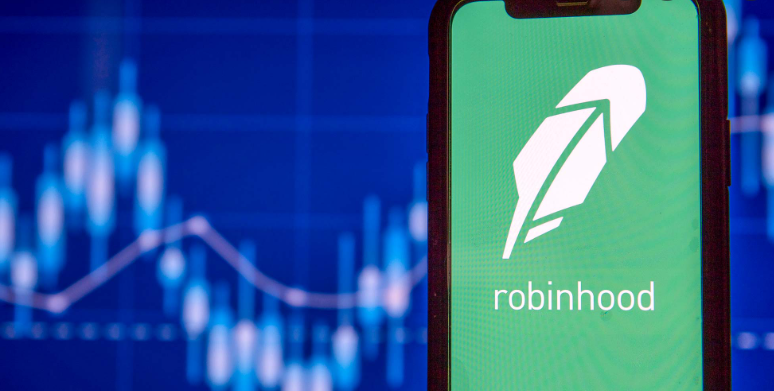 What Is Causing Robinhood to Lay off 23% of Its Employees?
4 days ago
USD/CAD Remains Bearish, Despite the Jump in USD on Higher US PCE Inflation
The Canadian GDP fell flat in May against a 0.2% decline expected, while the US core PCE inflation increased further last month
1 week ago