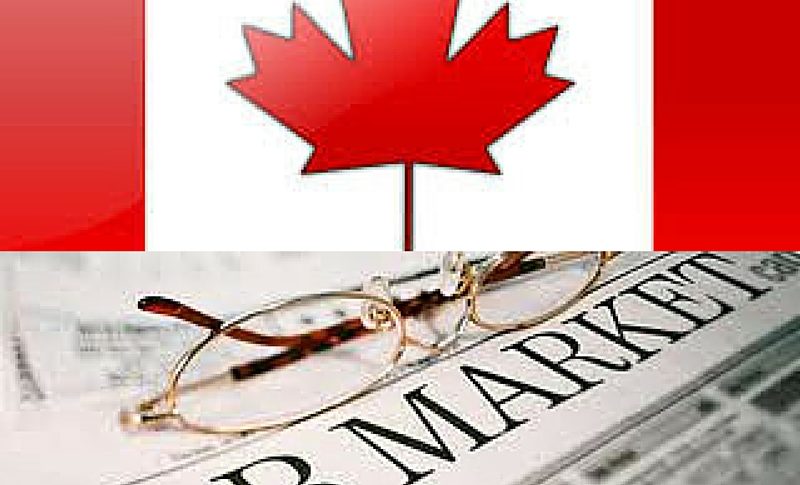 Anyone looking for jobs, head to Canada

Financial markets have been pretty quiet today. Only GOLD has made a half decent move as it climbed around $12 during the European session. The market sentiment has been neither bearish nor bullish, so I suppose forex traders don’t have anything to turn to and they are leaning on Gold for safety before the weekend.

The usual Breit rhetoric has been hurting our ears as usual, with British PM May said to be asking for legally binding changes to Brexit agreement when she meets with Irish PM Theo Varadkar. Same old story, but I don’t think she will get it. Italian industrial production declined again in December for the third time in the last five months, while in France, industrial production turned positive this time.

So, it has been pretty quiet, until abut an hour ago when the Canadian employment report came out. We saw a two point jump in the unemployment rate for December, but the participation rate increased by two points as well, which affects the unemployment rate. At the same time, new jobs surged by 66.8k from 9.3k previously. That sent the CAD 80 pips higher and at the same time crude Oil also jumped 70 pips higher. This is a nice jump in employment, but there might be a skew somewhere because we saw a similar jump in December 2017 and in the next month, new jobs reversed, losing all the gains of the previous month.

EUR/USD has made a bearish turnaround and it has been on a bearish trend which has been just like a line in the last several trading days. Retraces have been pretty anemic and the 20 SMA (grey) has been pushing the price lower, defining the trend. Today, we saw a half decent retrace during the European session and the 20 SMA was broken to the upside, but the 50 SMA (yellow) provided resistance. The price also formed a doji candlestick on the H1 chart, while stochastic indicator is overbought, which means that the retrace higher is complete.

CAD pairs made a move a while ago but they have fallen quiet again as all instruments are trading in a tight range today. The main economic event which was the Canadian employment report is out now, so there isn’t much to bring volatility in the markets. The European session is heading towards a close and I expect the price action to get even more quiet until it dies out towards the end of the US session.

Can Bad News Be Good News for the Euro, As the World Turns Upside Down?
1 day ago
Lower US Employment Means Less Hikes From the FED
3 days ago