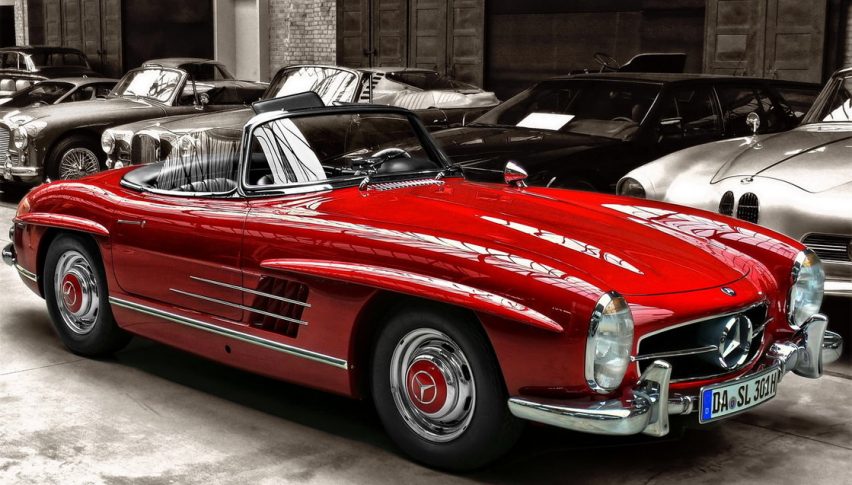 US President Donald Trump kicked off last year with a number of tariffs on the rest of the globe, starting with Steel and Aluminium, respectively 25% and 10%. Canada, Mexico, the EU, Australia, Argentina, Brazil and South Korea were temporarily excluded from the tariffs under a carve-out provision. Later, Canada, Mexico, and the EU became subject to the steel and aluminium tariffs on May 31, 2018. The North American countries later struck a new NAFTA trade agreement called USMCA, but the Steel and Aluminium tariffs on Canada and Mexico remain in place.

Then the trade war with China started as the White House administration introduced the first batch of tariffs on China worth $50 billion of goods. That increased to $250 billion and Trump threatened to take them the $500-$600 billion if China didn’t respond. Both countries have been negotiating since December last year and despite many issues, it seems they will reach a common ground at some point. That is one of the main reasons for the recent improvement in the market sentiment in the last two months and for the bullish reverse in stock markets.

But Donald Trump’s tariffs are not over. He threatened tariffs on European autos. The US administration has been compiling a report for months, up to a year on this issue and they are going to go on with these tariffs soon in my opinion.

There are three possibilities;

The Eurozone economy is in a very difficult spot. Manufacturing has contracted in Italy and Spain for a couple of months now and industrial production has been also very soft recently. A 25% tariff on autos in particular would weight further on the Eurozone economy and the manufacturing sector, as well as on the overall market sentiment. That would be a good time to go short on stocks.

When the US announces tariffs on cars, the sentiment would be hit and the risk sentiments would turn bearish on long term charts. The global economy is also pretty weak right now and battle front on this global trade war would scare investors even more, so stock markets would be doomed. So, keep an ear on this issue folks because it will be a great opportunity to make a major profit.