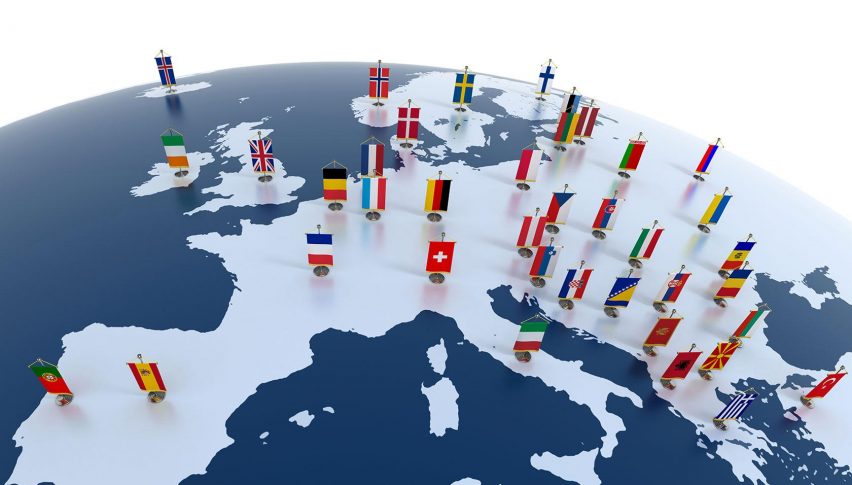 The Eurozone economy kept growing in Q4 despite all the fuss

EUR/USD resumed the bearish trend this morning when the European markets opened, losing more than 40 pips. The USD turned bullish yesterday after the positive hourly and weekly earnings figures and it seems that the buyers had another go this morning. But, the German data released today gave EUR/USD another push.

The employment change ticked higher to 0.3% in Q4, from 0.2% previously, also beating estimates of 0.2%. So it wasn’t a bad report overall, especially not as bad as some might have expected and EUR/USD recuperated most of the losses from earlier this morning.