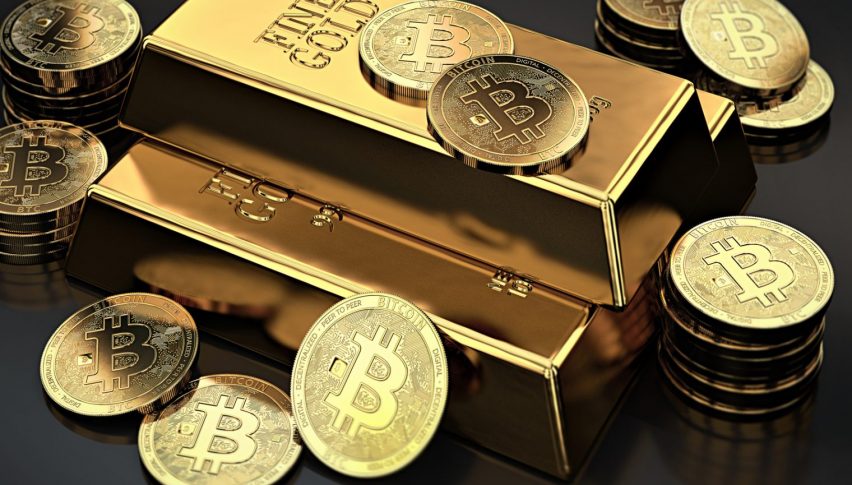 The major currencies made a bullish reversal against the USD last Friday, but today we see that only the GBP is keeping that momentum going as the rest of majors have turned bearish today. Commodity Dollars turned bearish yesterday and the meeting minutes from the Reserve Bank of Australia gave AUD/USD and the Kiwi another reason to push lower. Now the scenarios between a rate hike and a rate cut are balanced, as opposed to the RBA leaning towards the hawkish side until a couple of weeks ago.

The Euro also turned bearish today after the Vice President of the European Central Bank also sounded sort of dovish. He commented earlier this morning that the ECB won’t take any decision before thorough analysis and the policy will stay accommodative for a long while yet. That means no rate hikes this year and judging by the shape of the Eurozone economy in recent months, we can agree that it doesn’t support a rate hike.

The ZEW economic sentiment from Germany and the Eurozone improved compared to last month, but it still remains negative. That’s a positive sign, but it still couldn’t help the Euro, and I expect it to deteriorate further when the US tariffs on European cars come.

The GBP extended the bullish run today despite comments from the EU that the Brexit agreement and the Irish backstop issue won’t be reopened. Cryptos are also extending their bullish run with Bitcoin heading towards the resistance area around $4,000 and so is Gold, which has finally broken last month’s high at $1,325 and now trading above $1,330.

USD/JPY has shifted to a bullish trend this year after declining for around 10 cents late in 2018. The price has broken all moving averages on the H4 chart and the 50 SMA (yellow) has been providing support to this pair and pushing the trend higher. Now this pair is in the middle of a bullish move, but it I am thinking of going long on it if I see a retrace lower to the 50 SMA.

The US Dollar was climbing higher earlier today during the European session, but it has now retraced lower in the last couple of hours. This looks like a good opportunity to go long on the USD, probably against the Euro, the AUD and the JPY, but I will wait until the pullback is complete before pulling the trigger.