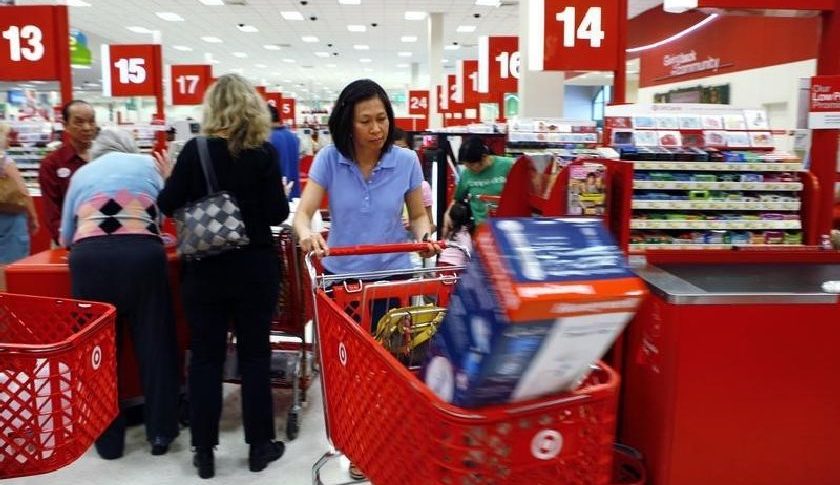 US consumers don't seem as happy now as several months back

We’ve had a number of economic indicators being released today from the US. The data was released for two months together due to the US government shutdown. Apart form the personal income which posted a big increase for December, all the other indicators came out softer than expected. Let’s have a look:

As you can see, all the figures are below expectations apart from the personal income for December which jumped higher, but I suppose that’s partly due to year-end bonuses. Personal income declined in January, although on the other hand, the government shutdown has also had some negative effect there.

The University of Michigan consumer sentiment indicator for February continues to show a weakening sentiment among the US consumer, while manufacturing keep softening since it peaked in Summer. I see that the US Fiat-Chrysler auto sales are down by 2.0% and Toyota sales are down by 5.2% against -2.5% expected. So, soft economic numbers all around from the US today and that is sending the Buck lower. Stock markets have reversed lower too while safe havens are benefiting as the sentiment is damaged by the softening economy.

Forex Signals Brief for August 11: Is US Consumer Sentiment Improving as Inflation Cools?
5 days ago
How Soon Is Recession Coming in Europe?
Eurozone manufacturing fell in contraction this month while recession is heading there, which points toward recession
4 weeks ago