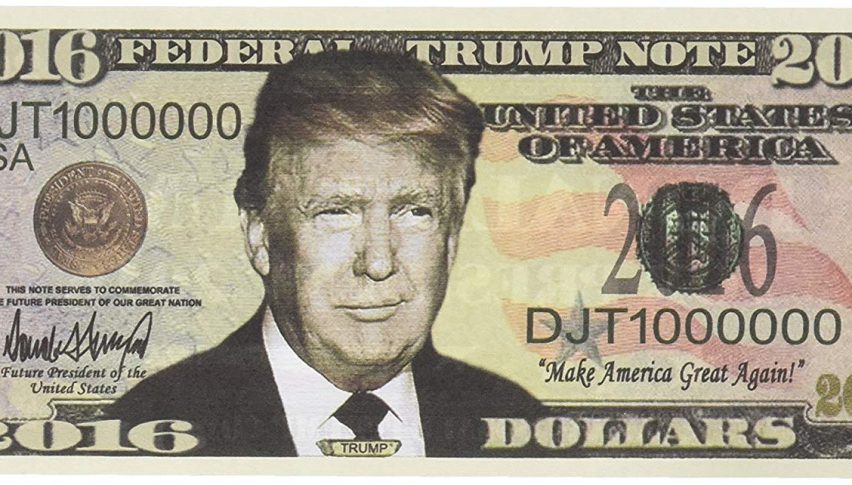 US Session Forex Brief, March 4 – The USD Continues the Uptrend Despite Trump’s Complaints

Trump doesn't seem too happy with the USD

The USD was under pressure during the second half of February but towards the end of last week, the situation changed and the Buck reversed higher. EUR/USD turned bearish after failing to hang on above the 1.14 level. It fell into the 1.13 region where it has been trading for most of the time since late October. US President Donald Trump doesn’t like a strong Dollar since it would hurt exports and he repeated it over the weekend; that’s why markets opened with a bearish gap for the USD last night. But it seems that there is nothing else to turn to right now, so the market has been leaning on the USD which is getting stronger today, love it or hate it.

The sentiment has improved as well today as comments about a US-China deal concluding soon keep coming out. Stock markets opened with a bullish gap higher last night as a result. Safe havens have continued to slide lower with Gold back below the $1,290 level while USD/JPY is trading just below the 112 level.

Cryptocurrencies have started moving again with Bitcoin breaking out of the range and heading lower. The economic data was pretty light today with the investor confidence improving somewhat in the Eurozone but still in negative territory, while the construction sector fell into contraction in Britain. 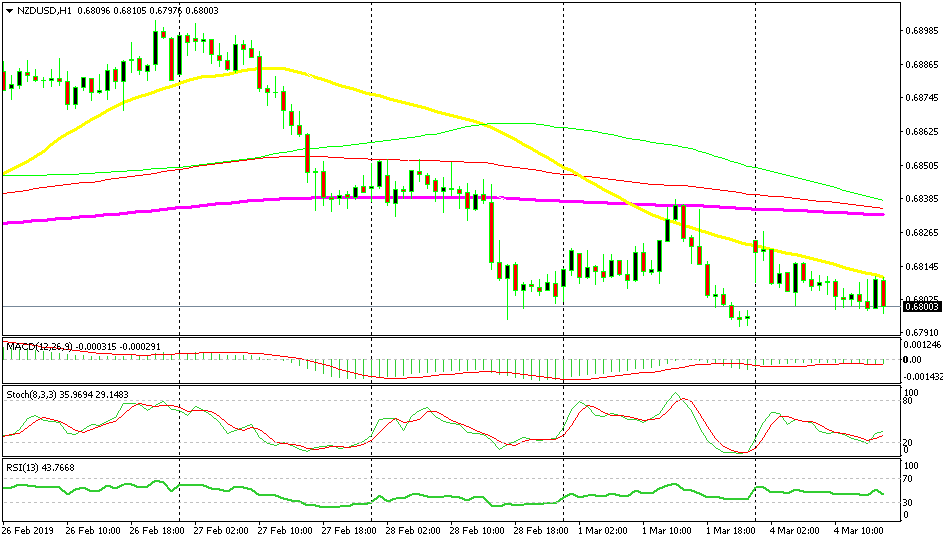 NZD/USD turned bearish last week and we had a couple of winning signals selling the retraces higher. Last night though, this pair opened with a bullish gap higher after Donald Trump complained again about the strong Dollar. But, the 50 SMA (yellow) provided resistance and it has been pushing the price lower since then. So, this indicator is a good place to look for shorts once a retrace higher is completed.

The UK construction sector fell into contraction today, following the other sectors of the economy. The GBP continues the bearish move lower although it started earlier last week, so this report didn’t have much impact on the GBP. But, you’d expect that with Brexit going as it is going.

US CPI Inflation to Increase Further Ahead, As PPI Increases by 11.3%
1 month ago