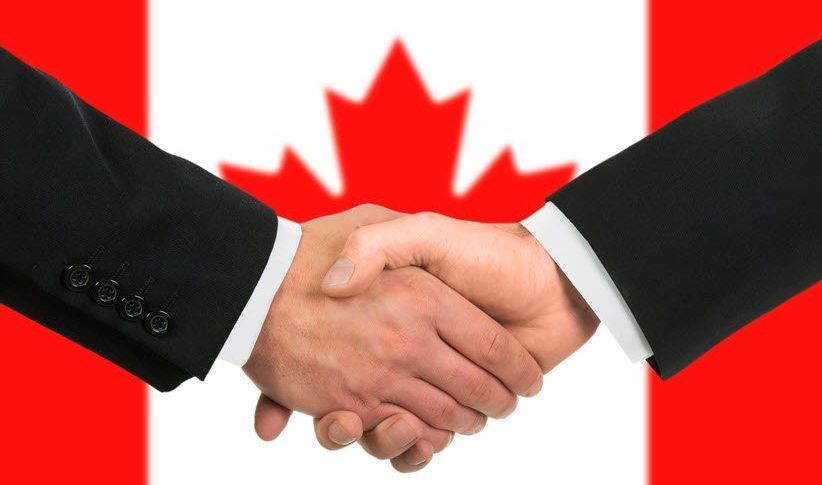 The employment report from Canada was released a while ago. At first glance, it doesn’t looks particularly positive, but it was if you look into the details. The participation rate increased by 2 points but the unemployment rate remained unchanged. The other details are positive too; just have a look for yourself at the table below:

As you can see, all the actual figures are green, meaning they’re better than expectations. The unemployment rate remained unchanged at 5.8% but that’s a positive thing after the participation rate increased by two points. This means that the unemployment should have fallen by 2 points if the participation rate remained unchanged.

Full time employment came higher than last month and employment in general came much better than expectations. USD/CAD declined around 60 pips as the initial reaction from the US employment report was negative, but the Canadian report also had some positive impact on the CAD.