US Session Forex Brief, March 12 – A Positive Round of Data from Britain Ahead of the Brexit Vote - Forex News by FX Leaders 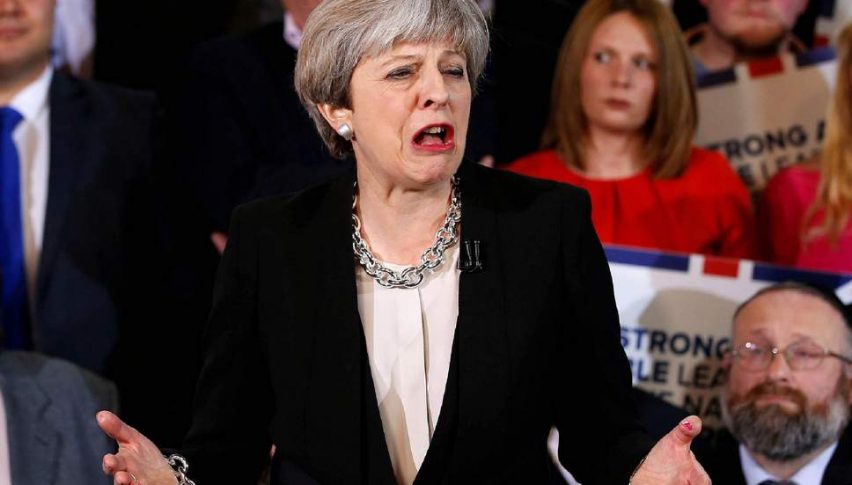 US Session Forex Brief, March 12 – A Positive Round of Data from Britain Ahead of the Brexit Vote

This will be the last we see of Theresa May

Today is the big day we all have been waiting for. The “meaningful” Brexit vote will be held later in the evening in the British Parliament after discussions have exhausted all scenarios for the future. Yesterday we heard that this might be a “provisional” vote which Theresa May could take to the EU once again and try to get some more concessions. But, May rejected that idea yesterday and went for the meaningful vote, which will be the last one, as EU officials suggested today. European Commission president, Jean-Claude Juncker, said that Britain gets a second chance today and there won’t be a third, so this is it.

Lawmakers in the British Parliament were waiting for legal advice from the UK Attorney General Cox who made a presence earlier on. Cox’s main comment was: “legal risk remains unchanged that UK would have no lawful means of exiting arrangement” meaning that the UK might be trapped in the backstop and the customs union indefinitely. This is what everyone was waiting to hear and it is almost certain that the Brexit deal won’t pass the meaningful vote. Hence the decline in GBP/USD this morning which was nearly 300 pips.

We also had some important economic reports being released from the UK today as well as from US. The GDP declined by 0.4% in December, but was expected to turn positive in January again. It showed that the economy expanded by 0.5%, manufacturing and industrial production also came above expectations, while construction output jumped 2.8% higher. The inflation report from the US was released later and it showed a bit of weakness in core CPI in February. 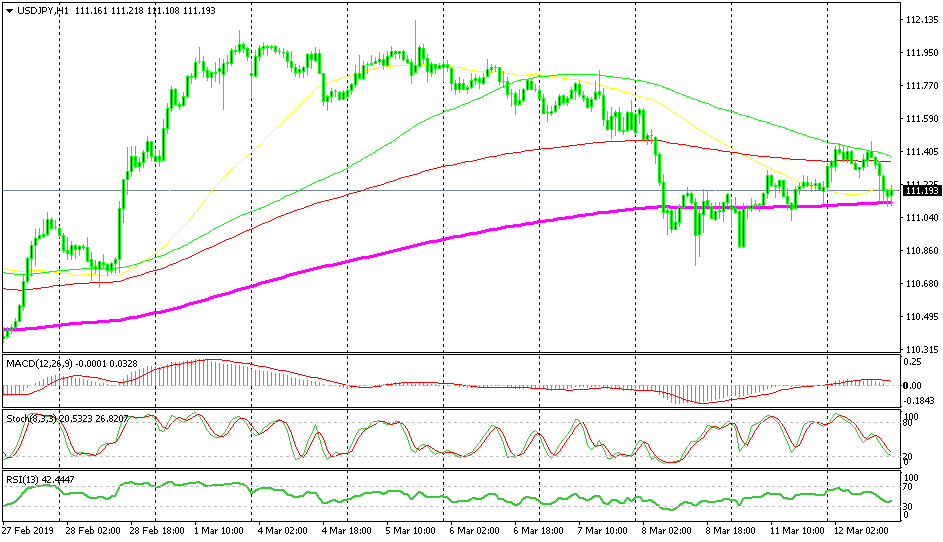 USD/JPY retraced lower last week on larger time-frames but the 200 SMA which had provided support on the H4 chart before did so again and pushed the price higher. Yesterday we saw a slight bullish move in this pair but during the European session we saw another retrace lower today. But, the 200 SMA (purple) provided support on the H1 chart as well and the price formed a hammer candlestick which is a reversing signal. Stochastic is also oversold now which means that the retrace lower is complete.

Off we head to the final Brexit vote. Theresa May is set to lose badly this evening as more and more MPs are thinking about life after Theresa May. But that raises the question on what will come next. Could there be a general election or another Brexit referendum? That seems like the case but things are too complicated right now, so let’s see what happens today and then make plans for the future.

EUR/USD Makes a Break Above MAs, After US Q2 GDP Misses Expectations
2 days ago