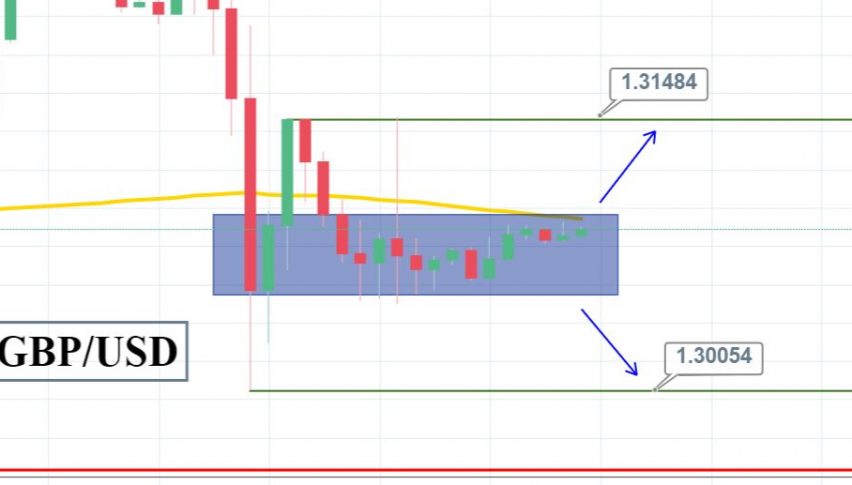 As you know, Theresa May’s European Union withdrawal deal has been denied by an overwhelming majority of MPs for a second time. It’s putting the market under a huge level of uncertainty especially with just 17 days to go for Brexit.

The Members of Parliament rejected the Prime Minister’s deal by 149 which is a smaller margin than when they rejected it back in January 2019.

Now, what’s next? Let’s find out

At 12:30 (GMT), the Bureau of Labor Statistics will release the Producer Price Index (PPI). The figures fell by -0.1% vs. a forecast of 0.1%. Economists haven’t released the current month’s forecast, however, any rise in PPI will extend support to the dollar.

Today during the New York session, the data is due at 12:30 (GMT). For beginners, it’s a change in the total value of new purchase orders placed with manufacturers for durable goods, excluding transportation items. It’s a leading indicator of production – rising purchase orders signal that manufacturers will increase activity as they work to fill the orders.

The US Durable Goods Orders rose by 1.2% vs 0.8% previously. Looks like it has to do with the US Partial Government Shutdown which has resumed now. Let’s see how these figures play this month.

The UK Parliament will vote to trigger Article 50 with no-deal with the European Union. What’s next?