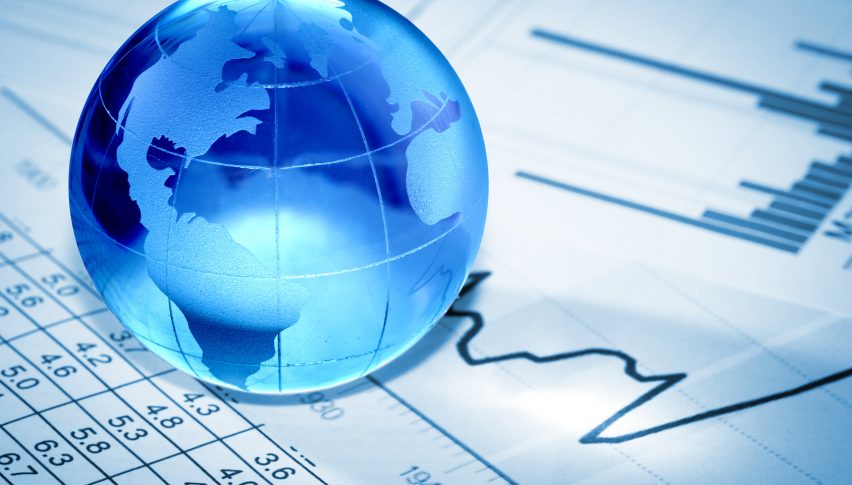 Global markets are quite so far this week

Financial markets have been quite volatile in recent weeks as the sentiment shifted from positive to negative and vice-versa. Although, last week the volatility declined in forex as the sentiment improved once again, but on the other hand, there’s not many currencies to buy for traders as all major central banks have shifted to dovish now. The FED is not really dovish but they shifted from quite hawkish in the last few years to neutral for the time being.

Today markets continue to be quiet. Crude Oil was quite bullish last week, climbing more than $3 and breaking above the 50 weekly SMA, but today Oil has been pretty quiet as well and I think it has to do with Russians wishing to bring an end to production quotas/cuts that OPEC+ is applying. BITCOIN opened with a bullish gap last night and has pushed higher still, but it failed to take out last week’s highs and the 200 SMA on the daily chart is still standing strong as resistance. The USD is slightly lower today, but I suppose this is just a retrace because all other major currencies don’t have any reason to push higher. 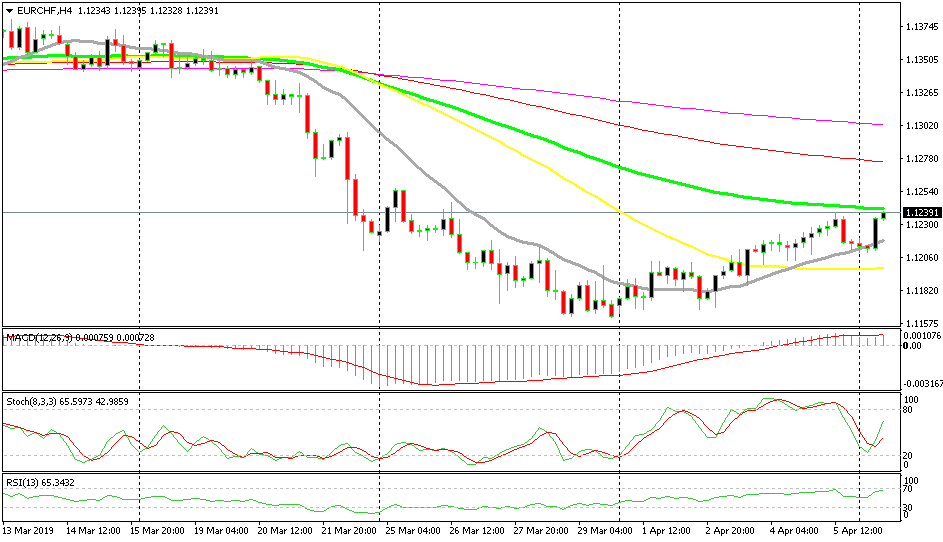 The 20 SMA joined the 50 SMA today in providing resistance

We went short on NZD/USD earlier today as this pair was retracing higher. It is following other currencies higher against the USD today, but this pair still remains the weakest among major pairs. The H1 chart is well overbought and on the H4 chart the 20 SMA (grey) is waiting to provide resistance above. Fundamentals have turned dovish for the Kiwi and we think that once this retrace is complete the bearish trend will resume again.

Markets remain pretty quiet today and the economic data is very light throughout the day. In fact, this will be the story tomorrow as well since the most important economic news will be the Swiss unemployment rate and the employment report. So, we will follow the price action to spot any trade setups in the following session.

Selling Crude Oil, As it Gets Rejected at MAs
7 hours ago