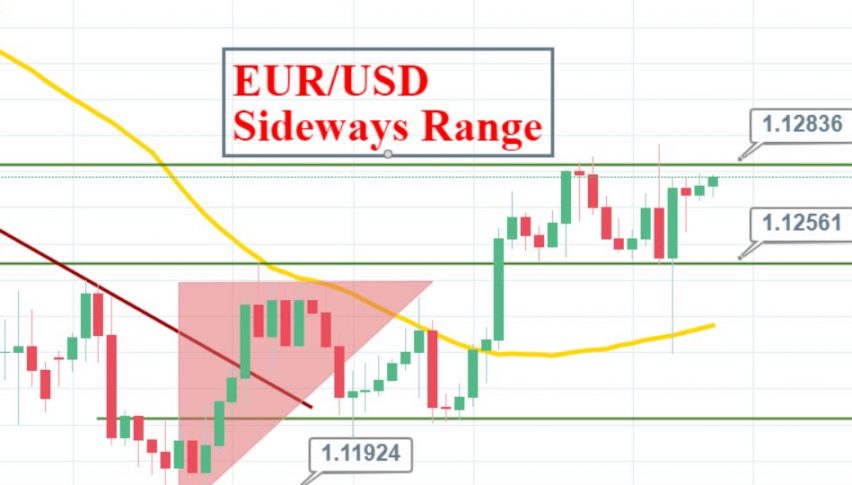 It’s a pleasant start to the day with a quick take profit in DAX. The economic calendar is somewhat busy today, but these events aren’t expected to drive volatility in the market. So, most of the focus should remain on the technical trading setups. Here’s the first series of analysis on EUR/USD and USD/CAD.

USD – PPI m/m
The producer’s price index is considered a leading indicator of consumer inflation. When producers charge extra for goods and services the higher costs are usually passed on to the consumer. So, a higher PPI can lead to a higher CPI which pressures central banks to release hawkish monetary policies.

Anyways, the current PPI figure is anticipated to grow by 0.3% m/m in April, which is double the rate of March.

Core PPI m/m
It also shows a change in the price of finished goods and services sold by producers, excluding food and energy. The figure is due at 12:30 GMT and is expected to rise by 0.2% vs. 0.1% previously.

The European Central Bank left its policy unchanged as anticipated on Wednesday, keeping interest rates at record lows. Mario Draghi signaled steady interest rates this year despite a sharp slowdown in economic growth. The US dollar finished the day in the red after Fed minutes confirmed the dovish view on policy from the FOMC for 2019.

EUR/USD hasn’t shown any reaction to this as everyone had expected. The pair is facing resistance at 1.1285 and support at 1.1250. The RSI is overbought, and the 50 periods EMA is signaling a bullish bias.

On the upper side, the violation of 1.1285 is likely to lead EUR/USD towards 1.1330. I will consider taking positions only on breakouts as the sideways channel isn’t too big to yield profits.

The Loonie got a boost from higher oil prices as supply concerns mounted. The circumstances in Libya could ultimately end up in a civil war as different groups fight for control of the capital.

The USD/CAD pair has formed shooting star candles right below a strong resistance level of 1.3345. Shooting star patterns typically drive bearish reversals, so this is expected from USD/CAD.

The leading indicators Stochastic and RSI have entered a buying zone, crossing above 50 in the daily timeframe. On the lower side, support can be seen around 1.3330.