Forex Signals Brief for Apr 11: US PPI Ahead - Forex News by FX Leaders 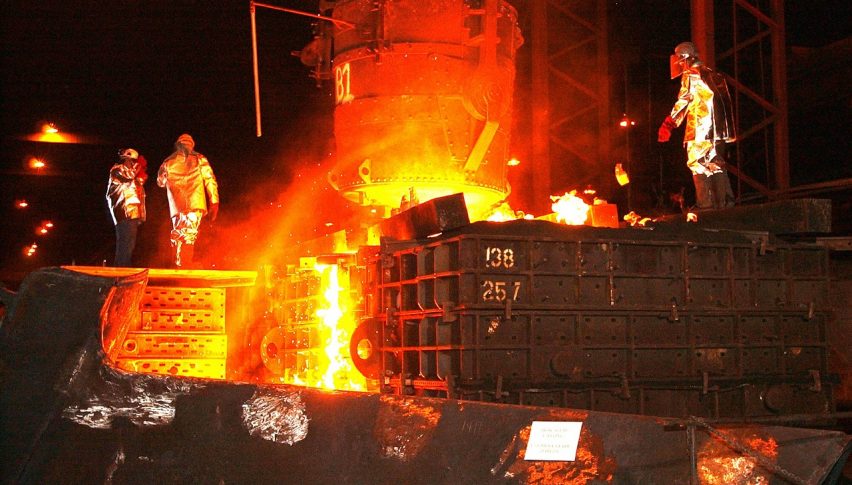 Forex Signals Brief for Apr 11: US PPI Ahead

Yesterday, there was some interesting data out of the US and some news that took a few traders by surprise.

The main focus was US CPI and the FOMC Minutes, where Powell and his men were not as dovish as many anticipated. We also saw some mixed results on CPI, which kept some pressure on the USD.

Today we will get some data to follow up that CPI print in the form of PPI. PPI is the Producer Price Index which is one of the Federal Reserve’s preferred measures of inflation.

Following yesterday’s FOMC, we will also be seeing a host of Fed speakers who are rolling out to continue to spruik their new message. While we might not expect anything new, it is worth paying attention to any stray comments that could impact the USD.

There is some second tier CPI data out of Europe today, but it is unlikely to have a huge impact on the EUR/USD after yesterday’s ECB Meeting.

The FX Leaders Team had a very busy day yesterday as we had expected. They finished the day with five winners from seven trades in a strong performance.

The NZD/USD has really been weak since we heard that the RBNZ has taken a dovish turn in their monetary policy. They certainly aren’t the only central bank to do so, but the move has clearly weighed on the price. The little fall in the USD has helped this one pop a touch and we are short looking for more downside.

Despite a strong retrace yesterday our short EUR/USD signal has continued to hold. There is a massive resistance level ahead at 1.1300 and price will need to take it out before the bulls can regain any real confidence here.

BTC has seen a bit of a push overnight into the $5,400 level which has since failed. That said we are really needing to watch if it gets bid up again, which so far has been the way the price action has been going.

$5,500/$6,000 are still clearly our next targets and so far there isn’t much resistance holding price down.

There was a report out yesterday, that suggested 80.3% of investors are positioned long BTC at the moment up 3.4% on the week. We could take that as a positive for BTC, but we also have to remember that the masses are usually wrong when it comes to trading and investing.