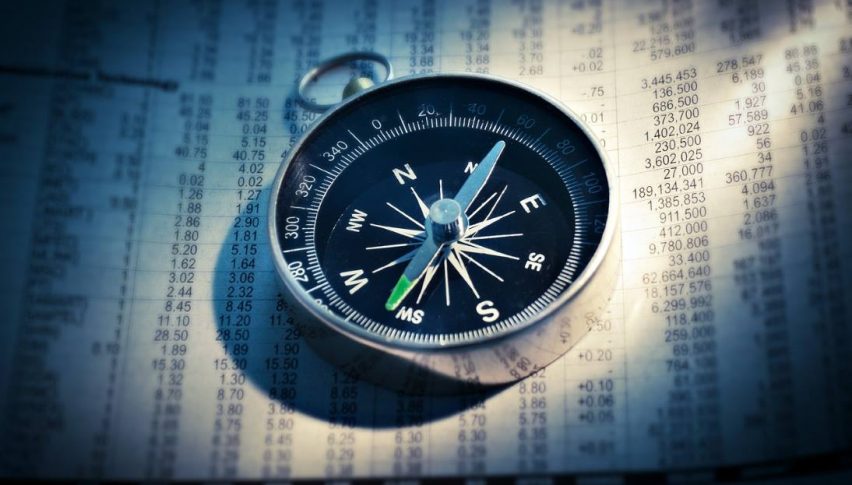 U.S. Indices Are Lacking Direction In The Aftermath Of Today's GDP Release.

At times, the markets can be wildly unpredictable and counterintuitive. Today’s post-U.S. GDP release has been a prime example of this phenomenon. Earlier today, the much-anticipated U.S. Q1 GDP figure smashed expectations (2.0%), coming in at 3.2%. Wall Street has done an about-face, with all three leading indices in the red through the first half-hour of trade.

Following brief price action to the bear, gold has gained bullish steam. In addition, the USD has fallen across the majors. I guess the markets had Q1 GDP pegged all along.

If the damage gets worse for the June E-mini DOW, here are a few support levels that may come into play later this afternoon:

Bottom Line: Today’s crazy post-GDP action may bring a viable long entry to the June E-mini DOW. For the rest of the day, I will have buy orders queued up from 26261. With an initial stop at 26144, this short-term position trade produces 150 ticks on slightly better than 1:1 risk vs reward ratio.

What Are Crypto Trading Signals?
3 months ago