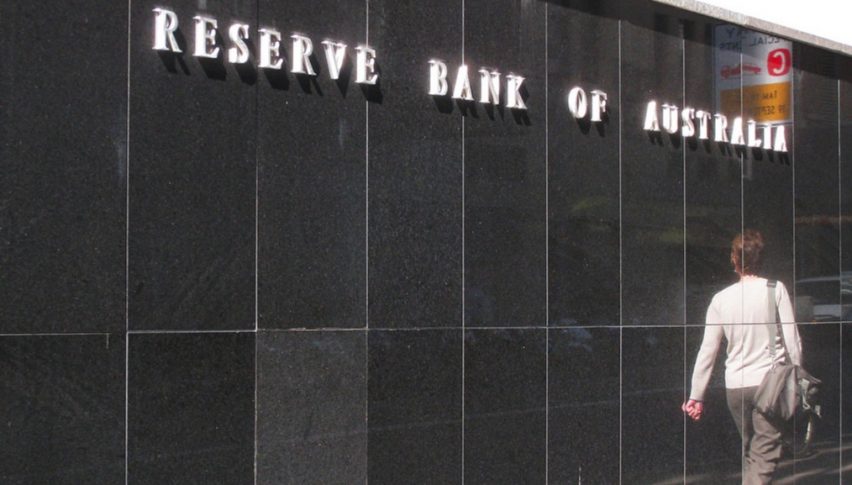 The AUD/USD Opens the Week Green

RBA is Next Week

The Aussie has started the week on the positive after what has been a worrying last week or two.

We have to remember that not that many days ago, price was testing 0.7200, and it has now fallen right back to 0.7000, before bouncing back to the currently levels around 0.7050, which should act as resistance for the time being.

For the AUD/USD this week there is very little to pay attention to. The main focus will clearly be the RBA meeting which is scheduled for next week on Tuesday May 7.

After last weeks, CPI disaster, all the talk in the media has been around whether or not the RBA will cut rates at this meeting.

Futures markets have for some time now, been pricing in a cut and that is now looking more and more likely.

Over the weekend though there has been a chorus of ‘experts’ saying that there is really no need to cut rates as it simply won’t stimulate inflation anyway. So all a cut does is potentially boost falling house prices, but ultimately hurt others such as retirees who have much of their wealth tied up in bond and interest rate sensitive products like term deposits.

So I personally am not expecting a cut. It just doesn’t seem that there is enough for the RBA to act at this meeting.

And as we have seen, Governor Lowe has only begrudgingly put this on the radar in recent months.

While the two key factors are inflation and jobs, the latter is actually very strong. So I feel that he might just wait this one out and see how things land in another four weeks time.

The 0.7050 resistance level will the key of note this week. I would think price would have a fair bit of trouble breaking much higher given the looming RBA decision.

If price drops 0.7000 support, then the door is open for further sharp falls. I think we could likely need to see a cut to get a real big break lower.