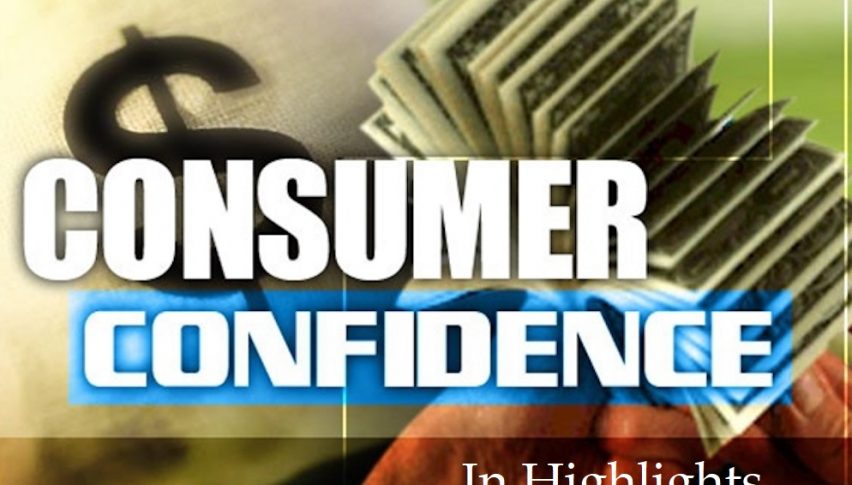 On Tuesday, we can expect some excellent opportunities in the forex market on the back of top tier economic events. The Eurozone is due to release GDP and CPI data for Spain and Germany respectively. While the US consumer market will be shaking the market during the US session.

The Asian session was mostly impacted by the Chinese manufacturing purchasing managers’ index (PMI) which declined in April. The numbers proposed that the economy is proceeding to fight headwinds of a trade war and slow demand. The manufacturing PMI, which is a measure of sentiment among factory operators, declined to 50.1 in April vs. March’s performance of 50.5.

Now let’s shed some light on the upcoming economic events.

EUR – Spanish Flash GDP q/q is due at 7:00 GMT with a neutral forecast of 0.6% vs. 0.6% beforehand. So we may not see fluctuations in Euro until and unless we have a substantial deviation in data.

EUR – German Prelim CPI m/m – The German inflation is expected to have risen to 0.5% during April, which is slightly higher than the March’s 0.4% figures. This may extend slight support to Euro ahead of important news like CB Consumer Confidence.

EUR – Prelim Flash GDP q/q
Fellas, as we know, the Eurozone is suffering a slowdown, with Italy in recession and Germany flirting with it. The Flash GDP will remain in focus. The Eurostat will also release the prelim Flash Gross Domestic Product figures for the Eurozone. It’s due at 9:00 GMT with a positive forecast of 0.3%, higher than January’s number of 0.2%.

Canadian GDP
Canada publishes its GDP data every month. With that, the Statistic Canada is in focus for the release of updated GDP figures at 12:30 GMT. After two depressing months, the economy bounced with a growth rate of 0.3% in March. The data for April will provide some insights about how Q1 is developing.

USD – CB Consumer Confidence
At 14:00 GMT, the CB Consumer Confidence will be monitored by the investors. Fellows, this data will be of high importance on Tuesday as this usually causes excellent tradable volatility in the market. It’s expected to be 126.2 vs. 124.1, giving us another reason for a bullish Dollar.