Sideways Trading in GBP/JPY – is it Gonna Cover the Gap? - Forex News by FX Leaders 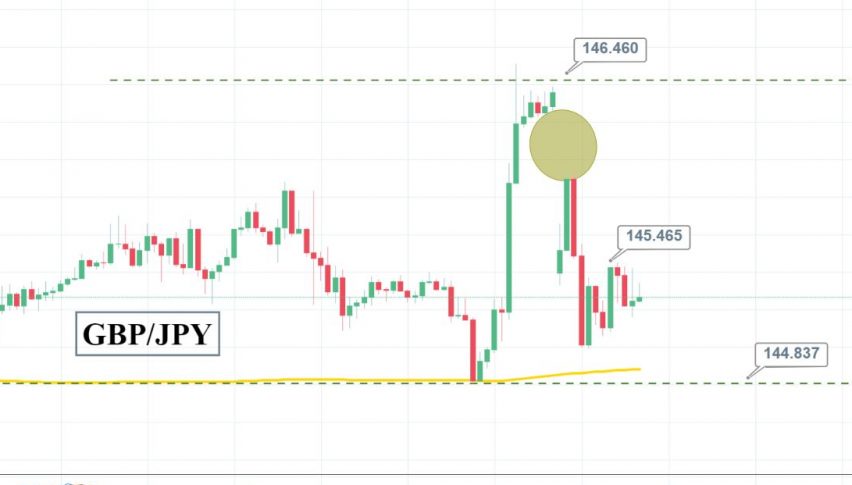 Sideways Trading in GBP/JPY – is it Gonna Cover the Gap?

Today, the market is trading the Risk-off sentiment over the uncertainty triggered by the US President Donald Trump. The US President Trump threatened to hike tariffs on $200 billion worth of Chinese imports as the trade talks are taking more time than expected. As a result, the market has experienced a gap in safe-haven assets such as gold and Japanese Yen.