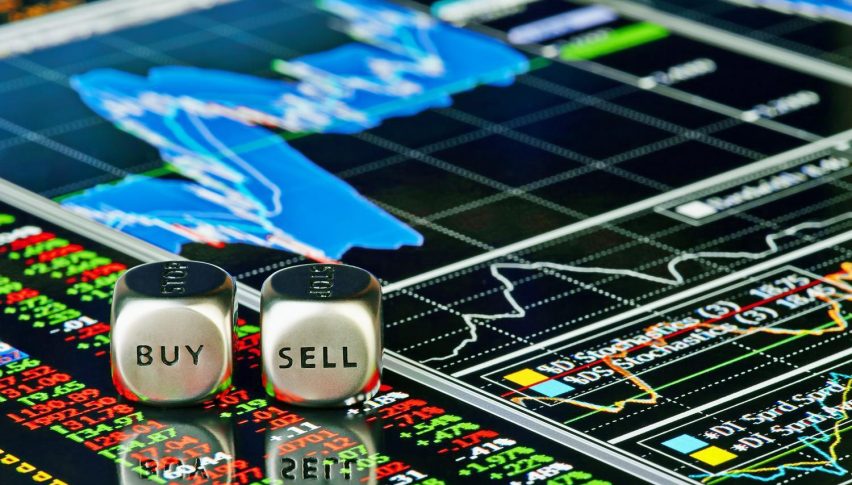 Crypto Traders Are Currently Favoring The Short-Side Of The Market.

The day kicked with a round of data from Australia and the interest rate decision from the Reserve Bank of Australia (RBA). The consensus was that the RBA was going to cut interest rates by 25 basis points to 1.25% from 1.50%. But, they left interest rates unchanged this time and the Aussie jumped 60 pips higher. Perhaps the positive retail sales and trade balance reports that were released a few hours in advance this morning made the RBA officials change their mind.

Although markets are still trading the sentiment and I assume they will trade based on that until the end of the week at least after the trade tensions between the US and China elevated once again, following Trump’s tweet during the weekend calling for higher tariffs on Chinese goods. We’re not in panic mode yet, but markets are unsure of the outcome of the meeting between Chinese and US officials which will take place towards the end of this week. As a result, stock markets have been bouncing up and down in a range in the last two days. GOLD and the JPY have also been trading in a really tight range which shows that markets are not panicking yet, but risk is off as Crude Oil turns bearish again.

The 50 SMA can’t even catch up with the price

USD/JPY has been on a bullish trend during the first few months of this year, but in the last weeks this pair traded in a range. That seems to have changed now after the bearish gap over the weekend. Now the trend has shifted to bearish and the pressure is increasing since the pullbacks higher look very weak. The fundamentals have shifted the sentiment to negative which benefits safe havens, so this pair should remain bearish until the sentiment changes, probably by next week if it doesn’t get worse.

So, here we are waiting for an answer regarding the new tariffs that Trump promised to impose on China. Everything is on hold now as traders wait for the US-China meeting over the coming weekend, apart from Oil which is tumbling lower and the JPY which has turned bullish as a safe haven.