US Session Forex Brief, May 15 – GBP Keeps Sliding as We Head Towards the Next Brexit Vote Without Anything Changing - Forex News by FX Leaders 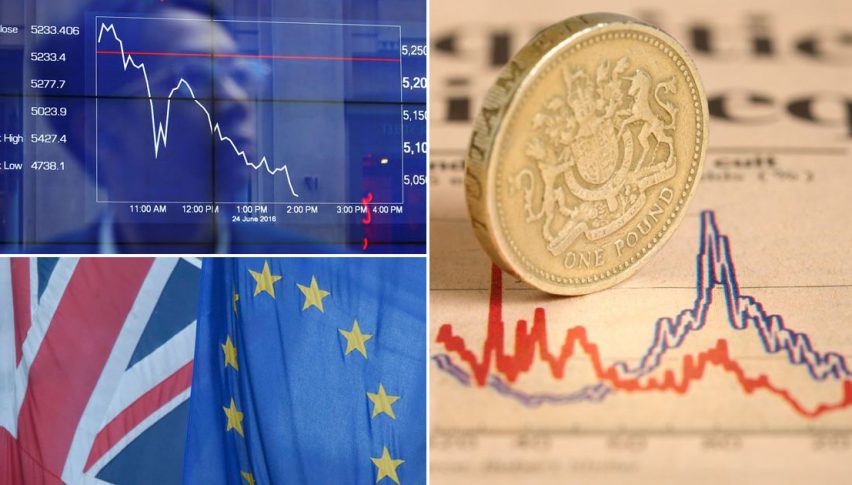 US Session Forex Brief, May 15 – GBP Keeps Sliding as We Head Towards the Next Brexit Vote Without Anything Changing

GBP keeps declining with no solution in sight for Brexit

Today is pretty packed with economic data, starting with Australian wage price index for Q1 which missed expectations and the consumer sentiment. After that, a round of data was released from China with fixed asset investment, industrial production and retail sales all missing expectations and declining considerably from the previous month, especially industrial production. This shows that the Chinese economy is still weakening and the trade war which has precipitated will make things worse in the coming months.

In Europe, the German and the Eurozone GDP for Q1 of this year showed a 0.4% expansion, which the Germans are praising, having come after two months of no growth. Later on we have the retail sales report being released from the US and the inflation report from Canada.

There was a lot of Brexit chatter also around. But, despite the UK Brexit Secretary trying to sound optimistic, markets think that the next vote for the Brexit bill which will take place in about two weeks will not pass once again. This will be the last vote and if it fails, Britain will end up either with no deal or without Brexit at all.

The 20 SMA has now turned into resistance

GBP/USD has turned pretty bearish in the last two weeks, losing more than 300 pips during this decline. In fact, the decline is picking up pace which can be spotted by the 20 SMA (grey) which has been providing resistance in the last two days. The price hasn’t even retraced higher before making the next bearish move, but the 20 SMA keeps pushing it down. Fundamentals are getting increasingly bearish as we head towards Brexit without any change, so we will wait for the 20 SMA to catch up again and probably go short when that happens.

Markets have been pretty quiet today, moving pretty slowly, but they are picking up pace now. And it seems that the sentiment is turning negative again as risk assets slide lower. The US retail sales and Canadian inflation came out a bit on the soft side which is not helping the sentiment, and risk aversion is increasing now.