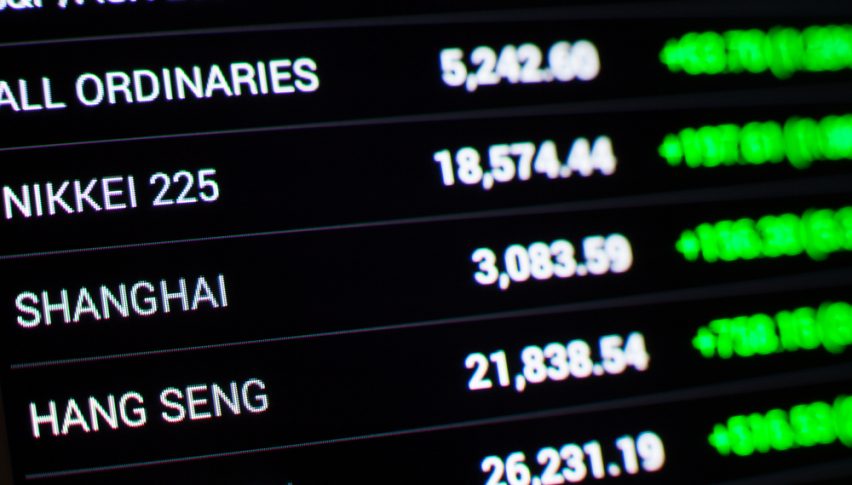 US Session Forex Brief, May 16 – Sentiment Turns Bullish in Stock Markets Despite the Escalating Trade Conflict

The bulls have resumed control as stock markets turn bullish

The sentiment turned pretty bearish in financial markets last week after the trade war which was heading towards a solution came back to haunt us again as traders. China decided to backtrack on promises it made to Trump which was followed by increased tariffs by both sides. Commodity Dollars have taken it on the chin as they get hit both by the deteriorating sentiment, since they are risk assets, as well as by exports to China which are expected to decline in the coming months if the trade war escalates.

In fact, the trade war is escalating as we heard this morning from China’s Foreign Ministry that the US is bullying China and it will take counter measures. They have already placed tariffs on US goods as retaliation, so I’m not sure what they are going to do next. They also added that China will never make concessions in important matters of principle, whatever those matters are. Stealing intellectual property and force Western companies to transfer technology? The Huawei situation is also getting worse, which might be the tipping point for a total trade war. Nonetheless, stock markets have been bullish in the last three days, especially today.

AUD/USD has been on a bearish trend for more than a month and the downtrend is picking up pace as fundamentals deteriorate further. Only this morning we saw a 2 point jump in the unemployment rate, while China and the US are increasing their tones. Although, we saw a retrace higher take place this morning which looked like another great selling opportunity after the winning trade yesterday in this pair. The retrace was complete and the 50 SMA (yellow) was providing resistance, so we decided to go short again and now this pair is turning bearish.

So, the rhetoric is getting heavier by both the US and China on this renewed trade war. Huawei tried to sound optimistic today on their declaration, but Trump is also pressuring European countries to ban it from their markets. This could be the final nail in the coffin for the trade agreement between the US and China which would kill risk assets.