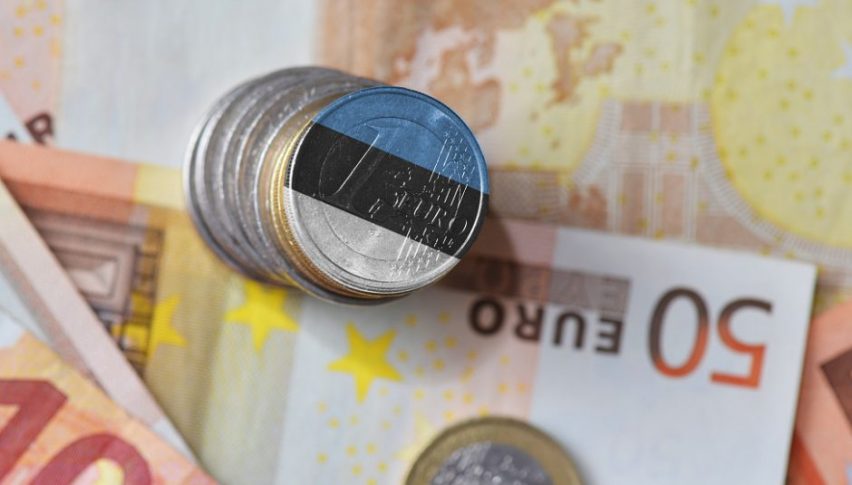 Yesterday the sentiment improved in financial markets, especially during the US session. We witnessed that by the 60 pip climb in USD/JPY or better yet, by the surge in stocks during the afternoon. There wasn’t much of a reason behind that reversal in the market sentiment because the trade war is ongoing and it is in fact escalating further. But I suppose markets needed to refresh after being bearish all week.

This morning China said that it might suspend trade talks with the US if the US is not sincere. they published this piece: “If there is no real concrete action by the United States, it will be meaningless for you (Mnuchin) to come and talk. It is better to suspend the consultation completely and return to the normal working track… The US does not show any sincerity in continuing talks… Instead, it is extending its pressure tactics. The US on one hand says it engages in talks, but on the other hand keeps using petty tricks to destroy the atmosphere for talks.”
So it seems like the trade war might even get worse now. As a result, USD/JPY turned bearish again today and so did stock markets.

The final estimate for CPI inflation in Europe was released this morning and core inflation ticked higher to 1.3% YoY, which means a 0.5% jump in April. But that might be due to the Easter holiday period, so we have to wait for this month’s numbers.

The Brexit talks between Tories and the Labour Party failed in Britain and the GBP continues to slide lower as chances of the Brexit deal passing the Parliament vote have now diminished. 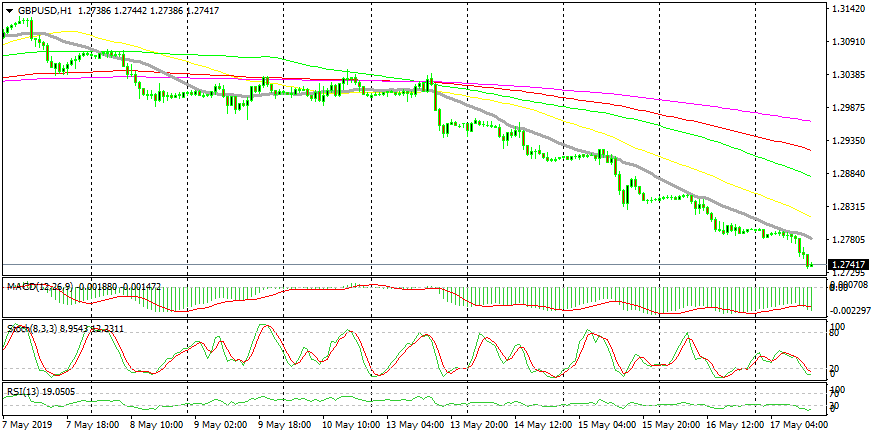 The GBP has turned massively bearish now as we head towards the final Brexit vote in the British Parliament. The talks between the two main parties failed to reach a conclusion and they ended today, so it seems that there will be no Brexit deal. GBP/USD turned bearish last week and the bearish trend has picked up even more pace this week. The 20 SMA (grey) is also doing a good job as resistance and it keeps pushing the price lower, so we are bearish on this pair.

The sentiment improved yesterday and stock markets made quite a climb as they turned bullish. But that wasn’t going to last since the trade war is escalating and today’s comment by China made that clear. The sentiment turned negative again and stocks are bearish today as is USD/JPY. The failed Brexit talks in UK are also adding to this sentiment, so expect markets to be cautious until the week closes in the evening.

Buying USD/CAD After the Retrace Down, As Retail Sales Remain Negative for May
2 days ago

Yen Fades as the Tokyo Olympics Gets Underway
2 days ago