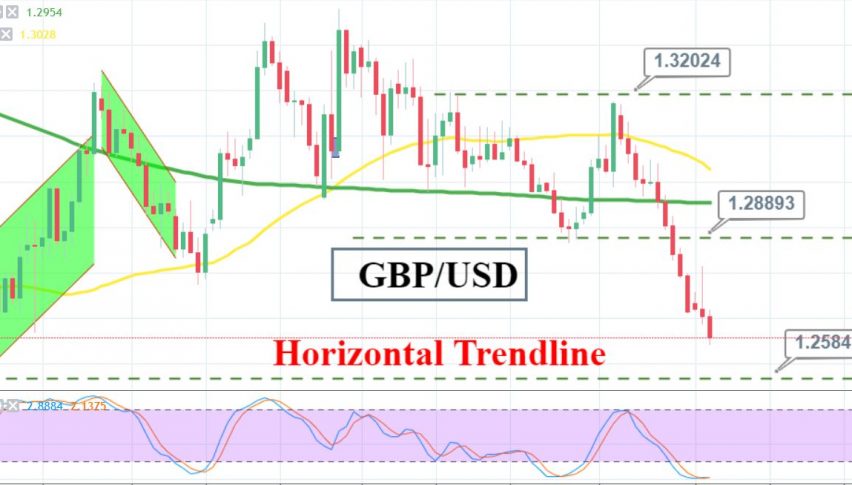 Sterling dropped broadly on Wednesday and was on track for its longest-ever falling streak against the Euro. It’s mostly because Prime Minister Theresa May’s Brexit plan failed to win over both opposition lawmakers and many in her own party.

In response, the Pound dropped 0.3% to $1.2663, its lowest since mid-January. The Sterling is set for its 13th straight day of drops against the Euro, the largest run since the Euro started trading in 1999.

Taking a look at the GBP/USD chart, the pair is floating around 1.2665, having an immediate resistance around 1.2580. The RSI is also in the oversold zone, and investors are looking for a single reason to jump in the bullish retracement.

On the daily timeframe, GBP/USD may continue its bearish momentum until 1.2570, the double bottom level. Closing of a daily candle can trigger a bullish retracement. The FOMC from the United States can also impact the pair later today.