US Session Forex Brief, May 23 – The USD Continues the Bullish Run With Nothing Else to Buy - Forex News by FX Leaders 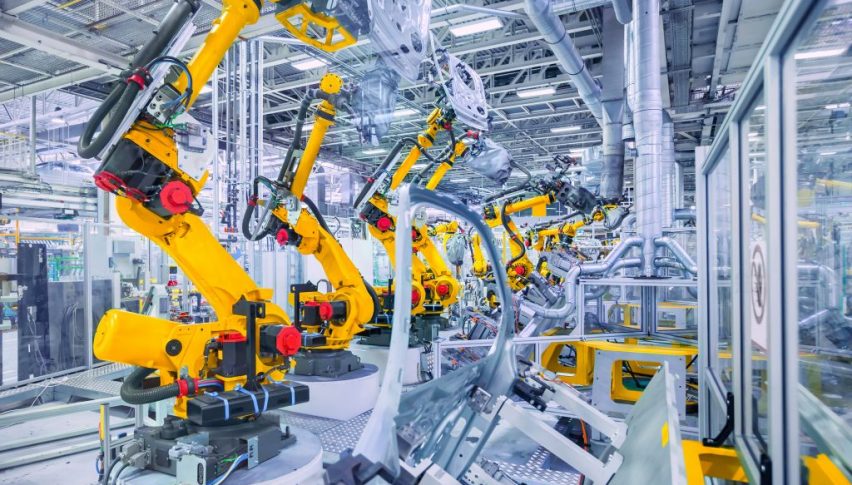 US Session Forex Brief, May 23 – The USD Continues the Bullish Run With Nothing Else to Buy

Manufacturing continues to weaken across the globe

The USD has been on a bullish trend for more than a year, although other assets have been bullish as well during this time. But in the last few weeks, the USD has been the only thing left to buy since even safe havens have turned bearish from last Monday. Today, the sentiment has turned negative once again and stock markets have turned bearish while Crude Oil has lost more than $4 in the last two days. US WTI crude has just broken the $60 level which is a big support area and if the price holds below it, this would be the sign for a bearish reversal after trending higher for months since the beginning of this year.

While most assets are on a bearish mode apart from a bounce in safe havens today, the USD keeps being bullish and pushing to the upside. EUR/USD fell to 1.1120s earlier today and is threatening to push below the 2-year low which comes just above 1.11.

Some traders were hoping that the manufacturing reports from Europe today would help the Euro since the decline stopped last month and today we were expecting to see some better figures. But, manufacturing softened further in Germany and the Eurozone and the minutes from the last meeting of the European Central Bank (ECB) didn’t offer much either. In fact, the ECB is increasingly worrying about softening inflation. As a result, the USD is one of the few assets to buy right now.

GBP/USD has turned bearish and in the last two weeks the bearish trend has been picking up pace as it is showing by the 20 SMA (grey) which is pushing this pair down. Although we saw a earlier today. But the retrace ended once again at the 20 SMA (grey) which has been providing solid resistance for the last two weeks on the hourly chart. Now this pair is already reversing down again, so the pullback up is now over.

The USD is just finding some more bids right now as it is going for another push against most major pairs. EUR/USD has just lost 30 pips and is now trading right at 1.1110s, which is the low of the last two years. The sentiment has taken another hit in the last hour, so we will hold on to our sell forex trades in AUD/USD, NZD/USD and GBP/USD.