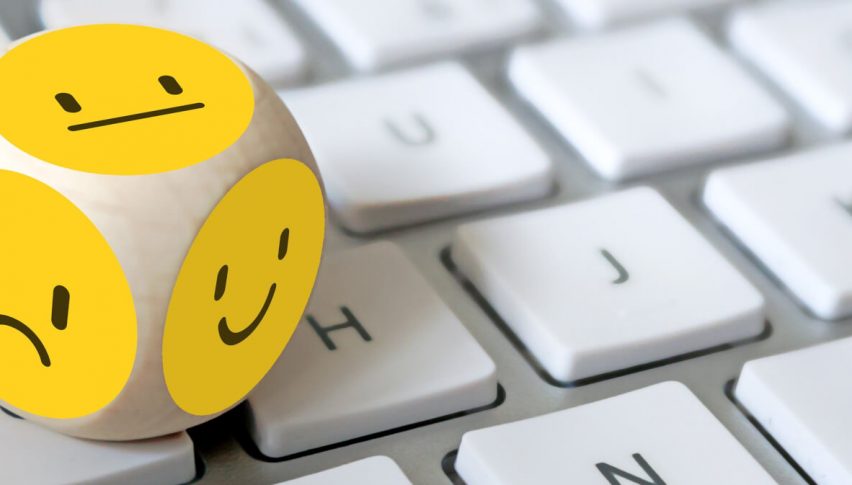 The sentiment keeps changing from bullish to bearish and vice versa

The risk sentiment in financial markets has deteriorated in the last few months after the short lived improvement we saw in the major global economies at the start of this year. But, the global economy resumed the bearish trend in March as the European and Chinese manufacturing and services sectors fell deeper into contraction. The US economy was holding up well despite some weakness, but the services and the manufacturing reports released last Thursday showed that these sectors have fallen close to stagnation this month.

So, now there’s nothing left to run to apart from safe havens, but even they are not that safe because the Swiss National Bank might intervene any time if the CHF get too strong. In the last few days though, traders were staying on the sidelines, waiting for more evidence that the global economy is still weakening. Earlier this morning we had Olly Rehn from the European Central Bank ECB who confirmed that and added that the rate hike is now further away than it was a few months ago. He might become the next ECB president after Mario Draghi leaves, so his opinions matter. The Euro turned bearish and it is continuing lower together with stock markets. Oil has lost nearly $2 dollars so far today and stock markets have turned bearish as well, so everything is going down again.

USD/JPY has turned bearish this month as the sentiment keeps deteriorating on escalating trade war which helps safe havens like the JPY. The downtrend has slowed this week but the moving averages are coming down and they are pushing this pair lower. In the last few hours we have seen a retrace higher on the H1 chart, but the retrace is complete as the stochastic indicator shows, so a bearish reversal is expected.

The Bank of Canada just made its decision and they left interest rates unchanged as expected. The GBP is feeling a bit better now after comments from the Irish PM that they might extend Brexit again, although they are just his thoughts because the rest of Europe is done with this. But, who knows.