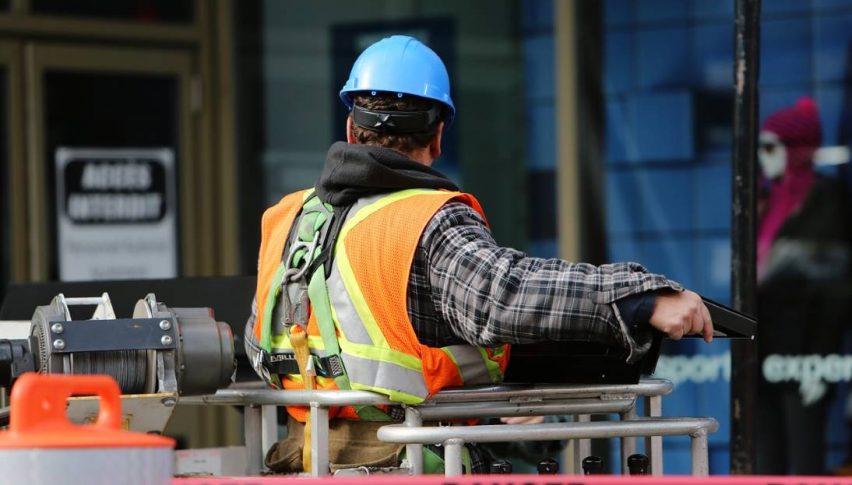 U.S. GDP Comes In On Schedule

U.S. GDP for Q1 has come in as expected at 3.1%. Traders and investors are bidding this data with caution, producing a modestly green Wall Street open. Through the first half-hour of trade, the DJIA DOW (+83), S&P 500 SPX (+14), and NASDAQ (+45) are in positive territory.

Aside from Q1 GDP, several other U.S. metrics were released in the pre-market hours. Here is a quick look:

To summarize, U.S. employment remains strong, consumption is down, and output is relatively static. All in all, there isn’t a whole lot to see here. The U.S. indices and Greenback are up modestly as the markets take an “I told you so” stance.

The daily downtrend is in full effect for the S&P 500, but values are up a bit following today’s U.S. GDP report. At this point, stock players are holding on to a somewhat shaky early-session rally.

Overview: The U.S. indices have taken a beating throughout May in the wake of trade war hysteria. However, the calendar is getting ready to flip to June, a much-anticipated development for equities bulls. Markets often move directionally upon the onset of a new month ― those long the S&P 500 are hoping that north is the way forward starting next Monday.