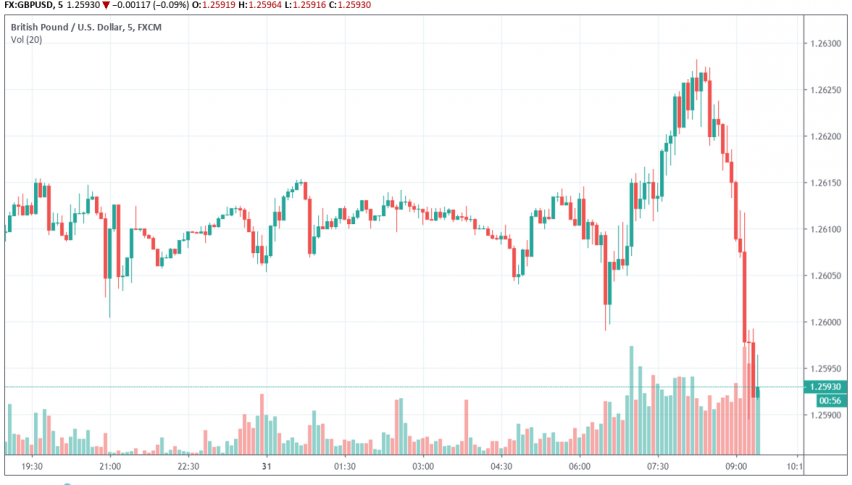 Yesterday, we talked about how the British finance minister Philip Hammond warned against the dangers of a no-deal Brexit on UK’s economy. His warning came on the back of pro-Brexit candidates vying for the PM post campaigning about leaving the EU with or without a deal on October 31.

Fortunately, today, his comments have received support from the Confederation of British Industry (CBI) as well. According to the Director-General of this business group Carolyn Fairbairn, “The vast majority of firms can never be prepared for no-deal, particularly our SME (small and medium-sized enterprises) members who cannot afford complex and costly contingency plans.”

Fairbairn made these comments in a letter to the dozen PM candidates, adding that a no-deal Brexit will result in severe long-term damage to the health of the British economy and its level of competitiveness in global markets.

Businesses in the UK are getting increasingly concerned about the rising possibility of a no-deal Brexit and such campaigning messages by UK’s Conservative lawmakers are adding to their woes.

Meanwhile, GBP/USD has gone below the four-month level and is now trading at 1.2593 at the time of writing.