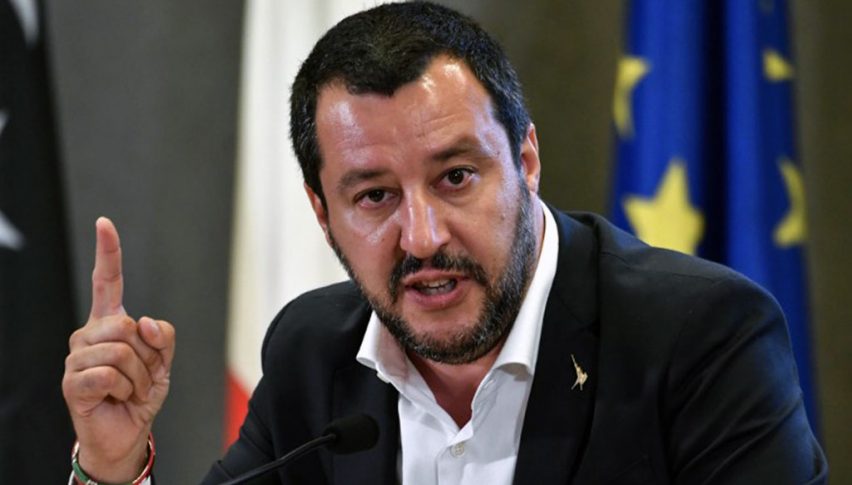 Italy will likely defy the EU after the debt procedures

Towards the end of last year, we saw quite a commotion between the EU and Italy. Italy’s debt is pretty high at 130% of the county’s GDP and they were aiming for the deficit this year to be around 2.4% of the GDP. But after the clash with the EU they pulled it lower to around 2%. Although, that was just on paper, because the reality is harsher. The economic weakness continues and now the Italian government wants to increase the deficit above 3% which is the ceiling by EU rules, and which was broken on France’s case. The European Commission has started the disciplinary procedure on Italy today. Below are the comments from the EU: