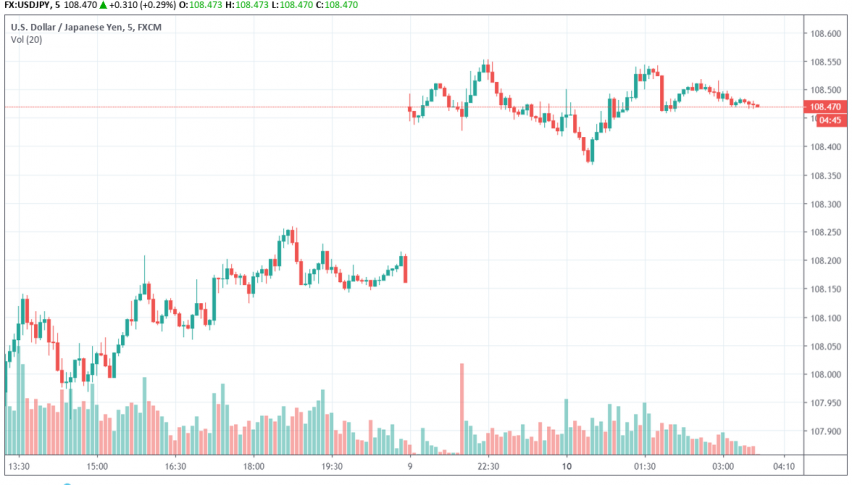 According to data released by the Cabinet Office, Japanese economy grew by 2.3% YoY in Q1 2019, beating expectations which were for a 2.1% growth YoY. Higher capital spending helped boost Japan’s Q1 GDP for 2019, even as global trade tensions continue to be a big concern for its economy.

As the US-China trade war continues to heat up and global demand witnesses a slowdown, the economy is expected to face pressure to the downside in the coming months. In addition, consumer spending within Japan is also showing signs of decline, adding further pressure on the GDP.

Net exports too have experienced a 0.4% growth during this period even as domestic demand contributed towards 0.1% of the GDP.

USD/JPY remains mostly unchanged on this news, continuing to trade around 108.47 at the time of writing.