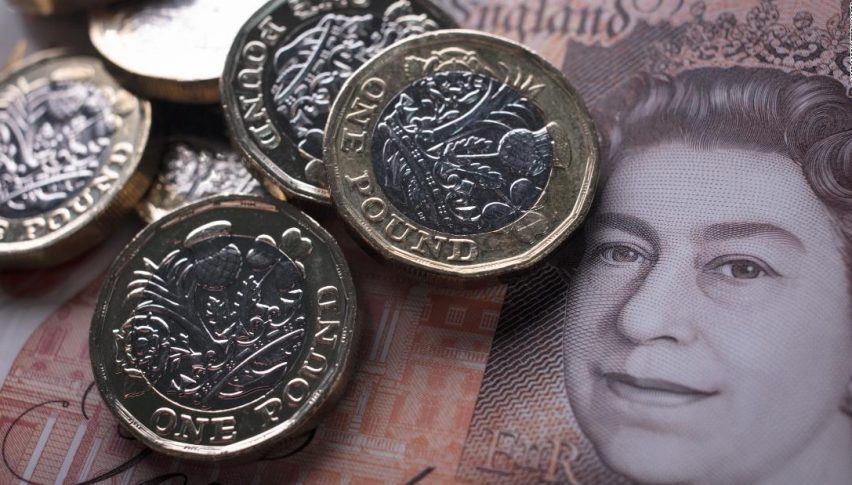 MAs Turn From Resistance into Support for GBP/USD

GBP/USD has turned bullish in the last two weeks

GBP/USD turned bullish at the beginning of this month after being on a strong bearish trend during May, when this pair lost more than 500 pips as Brexit headed towards a dead end. Although, this climb hasn’t happened as a result of GBP strength. It has more to do with the USD weakness that we have seen in the last few weeks as the deteriorating economic data from the US has shown that its economy is catching up with the rest of the globe.

The price broke above the 20 SMA (grey) and the 50 SMA (yellow) which were providing resistance on the way down, as well as the 100 SMA (green). Although, we saw a reversal down at the end of last week at 1.2765 which spilled into Monday too, and this pair lost more than 100 pips during the pullback. 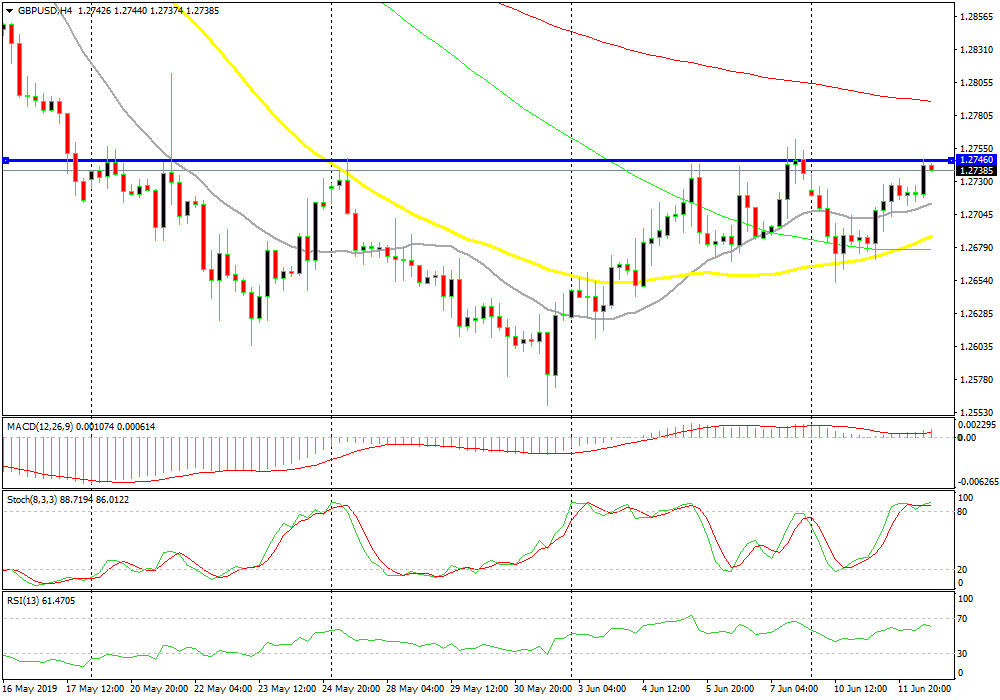 GBP/USD is trading between the MAs at the bottom and the resistance area around 1.2750s

But, the moving averages which were providing resistance on the way down, have now turned into support for GBP/USD. The 50 SMA held the decline on Monday during the pullback lower, also helped by the 100 SMA, while today it seems that the 20 SMA is doing the job of holding the price up.

So, unless the 20 and the 50 SMAs get broken to the downside again, the pressure in GBP/USD will be to the upside. Although, we have this resistance area around 1.2750s which has killed the retraces higher, so we will see which side will win. I still favour the downside, since the fundamentals are much more dovish for the GBP than for the USD.