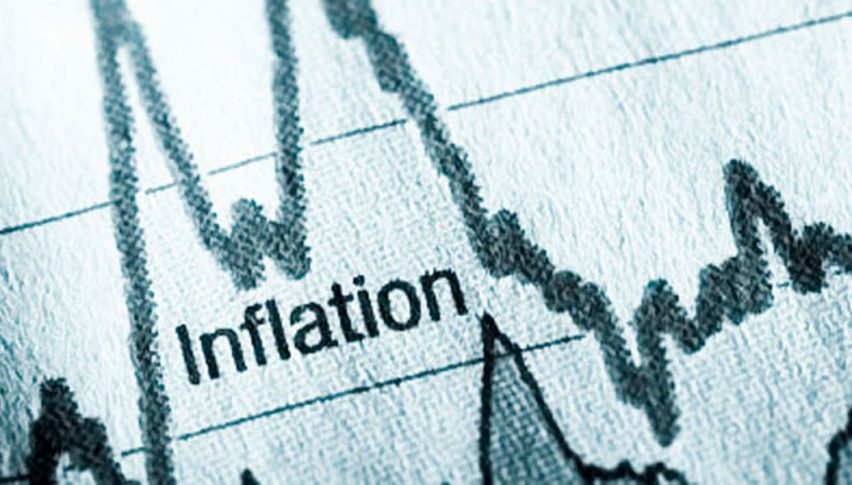 Core inflation remains unchanged at 2.1% in the US

The main event in financial markets today was the release of the US inflation report. The US economy has turned soft in recent months as the economic data has shown in the last couple of months. The US economy has been holding up well as the rest of the globe’s economies weakened considerably in 2018 and this year, hence the many rate hikes from the FED during this time. But eventually, the global weakness caught up with the US as well and now the US economy doesn’t look so upbeat either. After many really weak data releases recently, the inflation report held increased importance today.

Headline YoY CPI (consumer price index) was expected to cool off and it did so, falling to 1.9% from 2.1% previously, but core inflation remained unchanged. The miss in headline inflation sent the Buck lower for a moment, but the earnings ticked higher, which improved the sentiment and the USD is climbing now.

Crude Oil has also taken a hit today, and it is trading nearly 3% lower as inventories keep building up and the global demand keeps dampening, with the global economy in slowdown. OPEC will likely decide to extend production cuts, but I don’t think that will be enough to turn Crude Oil bullish for more than a few sessions. The sentiment turned pretty negative in the Asian session due to protests in Hong Kong, which I don’t really know what they’re about, but that sent USD/JPY on another bearish leg. 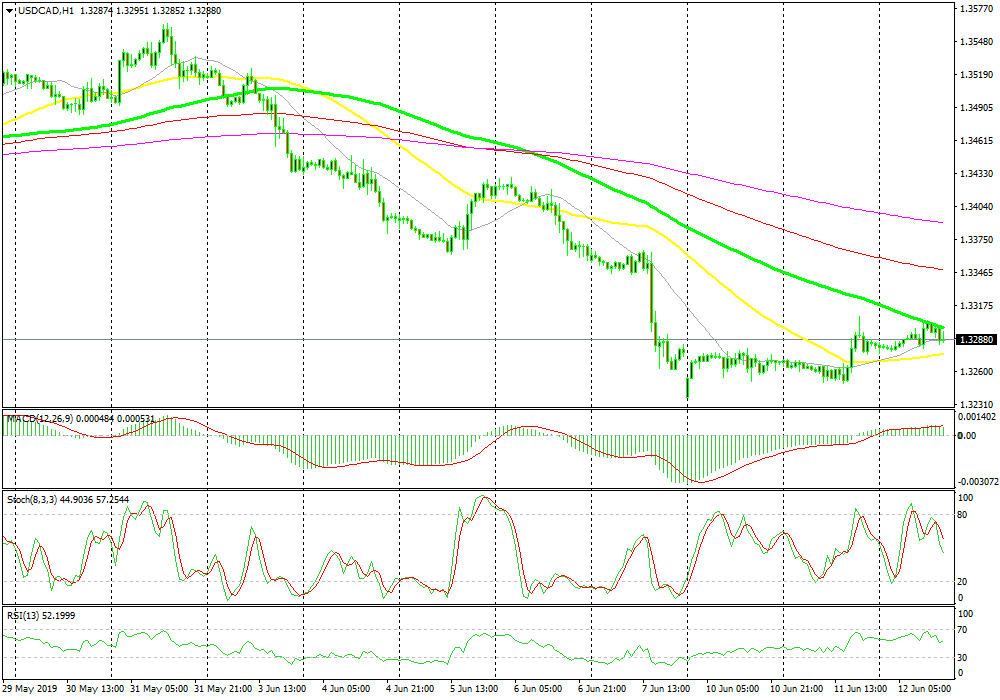 The price has been hanging around the 50 SMA

USD/CAD has turned bearish in the last two weeks. Last week the CAD was helped by the jump in Crude Oil from the support at $50, while this week it’s just the continuing USD weakness and some newfound strength in the CAD. Fundamentals from the US are not helping matters much and the trend continues to remain bearish. We saw a retrace higher in the last two sessions, but the retrace is complete now as stochastic shows, while the 100 SMA (green) is providing resistance at the top. The price has started to turn bearish again, but the sellers have to break the 50 SMA (yellow).

Markets were waiting for the inflation report from the US today to give us some indication where it will head, but it didn’t offer much since the core CPI (consumer price index) remained unchanged. Headline inflation cooled off but average hourly and weekly earnings ticked higher, so it was a neutral report overall. Now the attention will shift to the retail sales report on Friday.