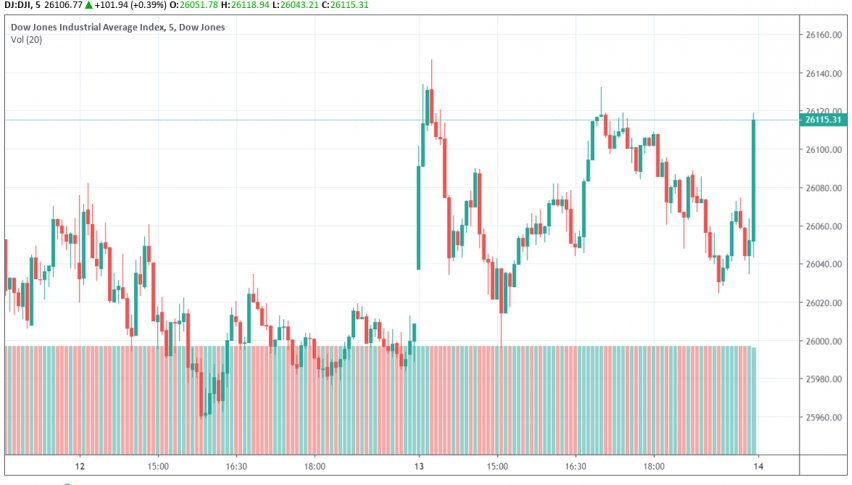 US stock futures could edge lower on Friday after reports of attacks on oil tankers in the Gulf of Oman. In addition, recent economic data released from China revealed a dip in industrial production but a rise in retail sales. At the time of writing, Dow futures DOW are trading at a little above 26100.

The decline in Chinese industrial production fuels investor concerns of an impending slowdown in economic growth as a result of the prolonged trade war between US and China. As a result, Dow futures are expected to trade lower at the end of the trading week.

Geopolitical ramifications of the most recent attack on oil tankers, within a month of the previous attacks, have also got markets on edge. The US government has blamed Iran once again for these attacks, further escalating tensions in the Middle East, and sparking fears of disruption in Crude Oil supply from this region. 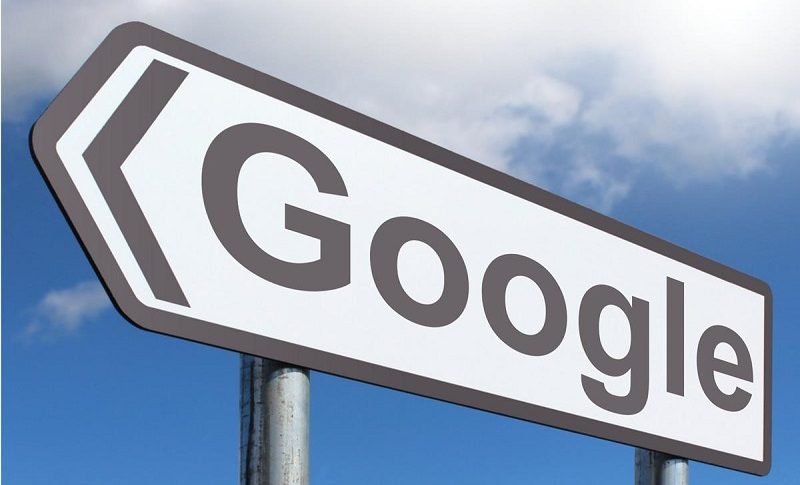 Our Google Trade Progresses, as we go Ahead With our Newest Section, Stock Signals
7 months ago