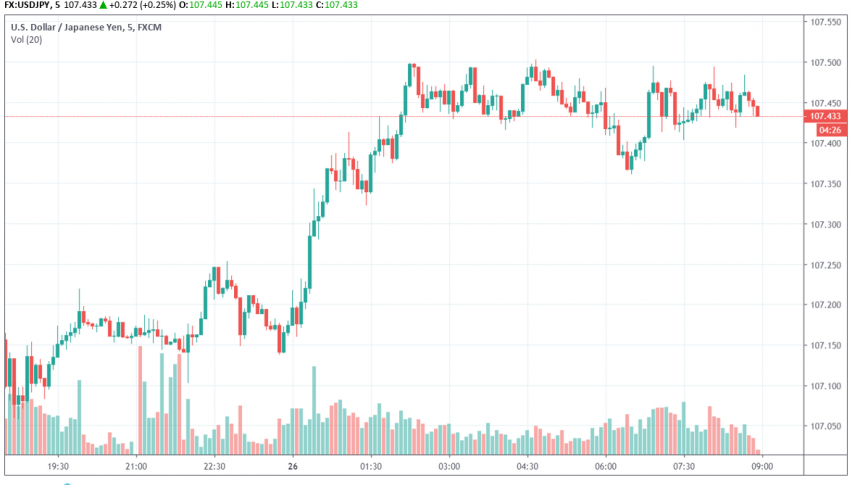 In December 2018, the Japanese government had estimated revenues from tax to touch 59.928 trillion yen, but the actual figure beat expectations. Gains in income tax due to wage growth and higher dividends accounted for the increase in tax revenues.

This comes as good news for the Japanese economy that has been reeling under the effects of the US-China trade war with weakening economic data and falling inflation. Japan also has the unfortunate distinction of having the highest public debt among industrial economies, amounting to $10 trillion – twice the size of its economy.

The news hasn’t had much of an effect on USD/JPY which continues to trade the market sentiment. At the time of writing, this forex pair is trading at around 107.45.