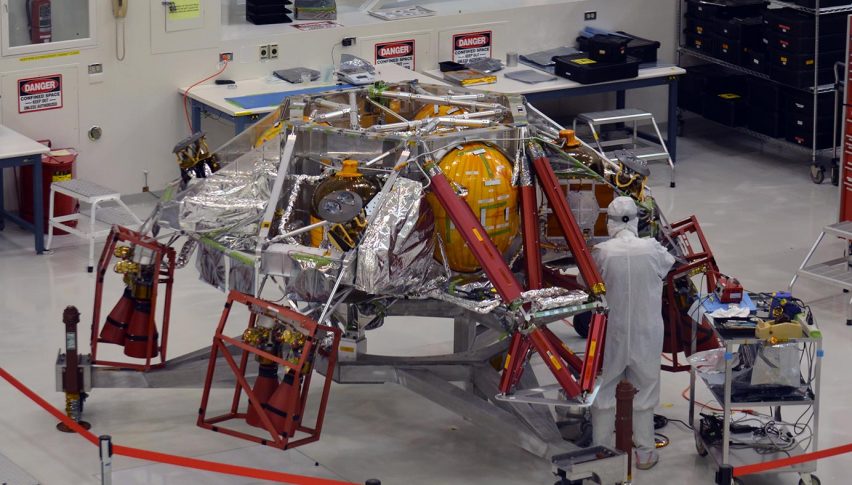 Manufacturing Weakens Further Across the Globe Apart from the US

The economy of the globe has been weakening since the start of last year as the effects of the global tariffs war started showing. We saw a pause in the Q1 of this year, but in Q2 things started getting pretty bad again as the trade war escalated once again. Today was a manufacturing day, with a number of manufacturing reports being released. The numbers are not good in most countries, so have a look:

As you can see from the table above, all the actual figures for June are red. In all of those countries, manufacturing either fell into contraction or deepened it further last month, apart from France which also weakened but at least manufacturing is not in contraction.

In the US, manufacturing activity has also slowed down considerably in the recent months. Final manufacturing fell pretty close to contraction in may at 50.1 points and it was expected to remain around there in June. But, it made a sudden jump higher to 50.6 points while ISM manufacturing weakened, but beat expectations and stand 1.7 points above stagnation.

The trade war might be coming to an end soon after the positive comments we heard from the G20 summit, but the reversal effect will take some time to show in this sector. So, things are expected to get worse before getting better but at least for now, the US manufacturing is keeping above stagnation. 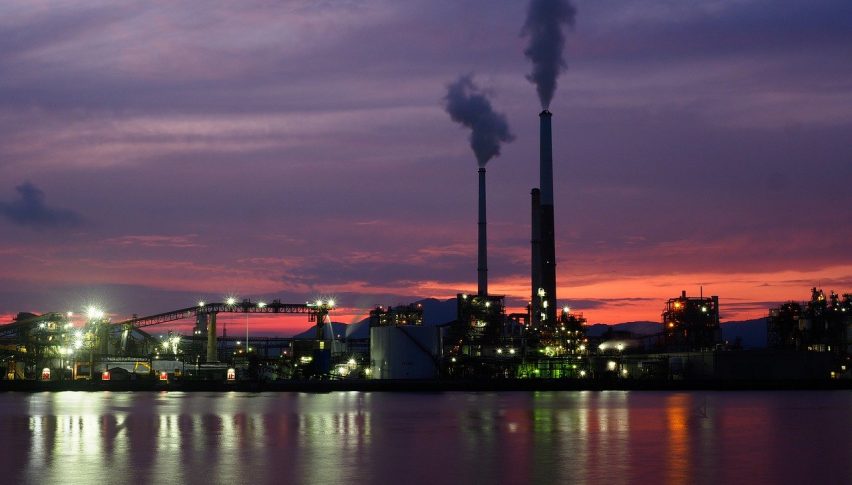 EUR/GBP to Reverse at Support After Positive European Manufacturing?
2 weeks ago