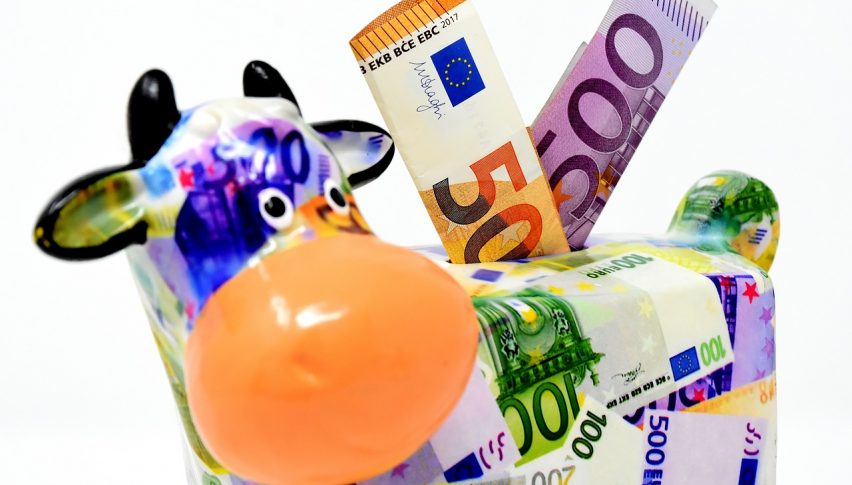 Notwithstanding uncertainties surrounding Brexit, British banks saw a surge in their profits during 2018. According to The Banker’s latest Top 1000 World Banks‘ rankings, major banks in the UK like HSBC, RBS, Lloyds and Barclays generated strong profits in the previous year.

HSBC’s profits were driven higher by growth in its retail banking and wealth management divisions. However, even after a rise in their profits, UK banks ranked on the lower side in terms of return on capital, which stood at 8%.

Banks in other European nations like Germany, the Netherlands and Denmark witnessed a fall in their banking profits during 2018. On the positive front, however, despite the ongoing US-China trade war, HSBC’s profits in Asia continued to climb higher last year.

One of the main reasons why UK banks’ profitability continued to grow despite Brexit uncertainties is their risk-averse nature towards earning profits. In addition, the banking sector in the UK enjoys a good inflow of capital. Brian Caplen, Editor at The Banker, expects UK banks to remain safe even in the event of a no-deal Brexit, as a result.