Are the Jolly Times Over for AUD/USD and Commodity Dollars in General? - Forex News by FX Leaders 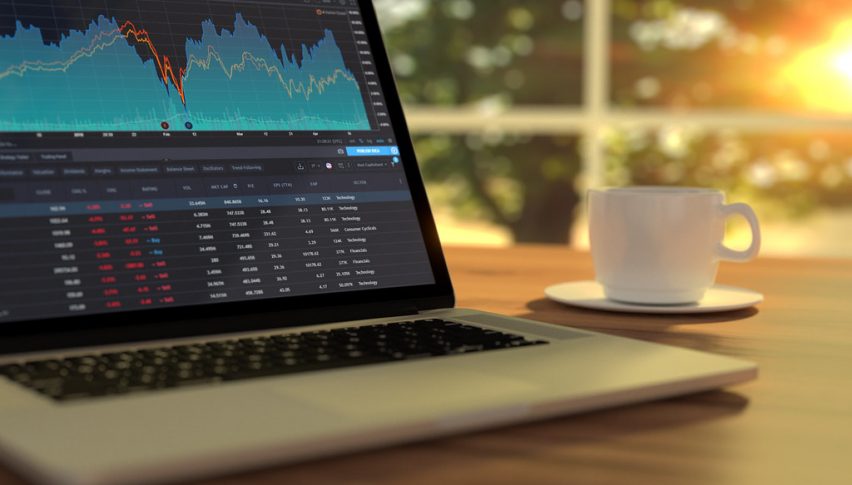 Are the Jolly Times Over for AUD/USD and Commodity Dollars in General?

The pullback in AUD/USD should be over soon

Commodity Dollars have been on a long term decline which started in the second quarter of last year as markets realized that the trade tariffs that Donald Trump placed on China weren’t going to go away anytime soon and the trade war was bound to escalate, after China retaliated back with tariffs on US goods. The downtrend continued throughout last year and it spilled into this year, particularly for AUD/USD which was hit on a number of fronts which are listed below:

For all the above reasons, the Australian Dollar and the other commodity Dollars have been declining for more than a year. The US dollar, on the other hand, has been on a bullish trend during this time as the US economy was the only one to grow at a decent pace, while the rest of the globe was slowing down considerably. The downtrend in AUD/USD picked up pace in April and May after the trade war escalated again and the RBA turned even more dovish.

But in the second half of June, we saw a bullish reversal which turned out to be a decent pullback. The US economy also weakened considerably in recent months as the economic data from the US has shown which turned the FED pretty dovish in the last meeting, after which the odds of the FED cutting interest rates in July increased to nearly 100%. That hurt the sentiment for the USD and the Buck entered a downtrend in the second half of June which also continued into this week, as you can see from the chart above. But now the pullback higher in AUD/USD has run its course and a reversal is about to take place. We saw a reversal yesterday, but that big reversal everyone is waiting won’t be official until the 50 SMA is broken on the daily chart. Although, I think that the big reversal will happen, so let’s have a look at the options. 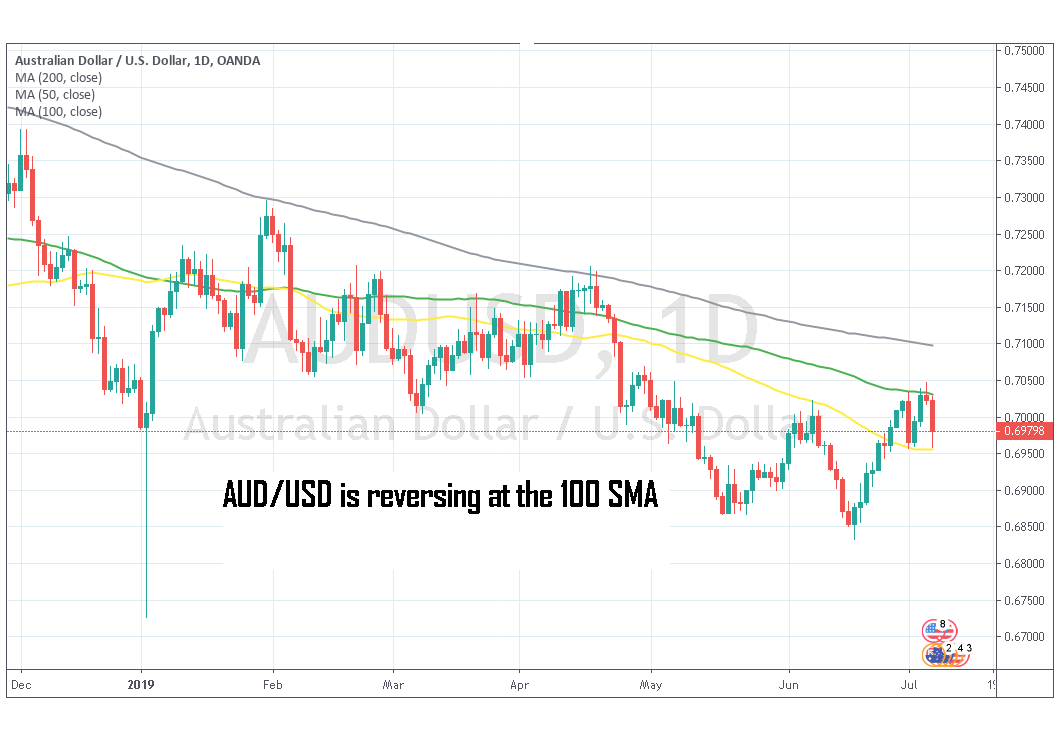 So, all the points above point to a bearish reversal for AUD/USD and a continuation of the larger downtrend. The technical analysis looks quite bearish for this pair and so do the fundamentals. The US Dollar did decline during the last few weeks, but that decline is over now, especially after yesterday’s employment report from the US. The verdict goes to the sellers, but only after the 50 SMA has been broken.