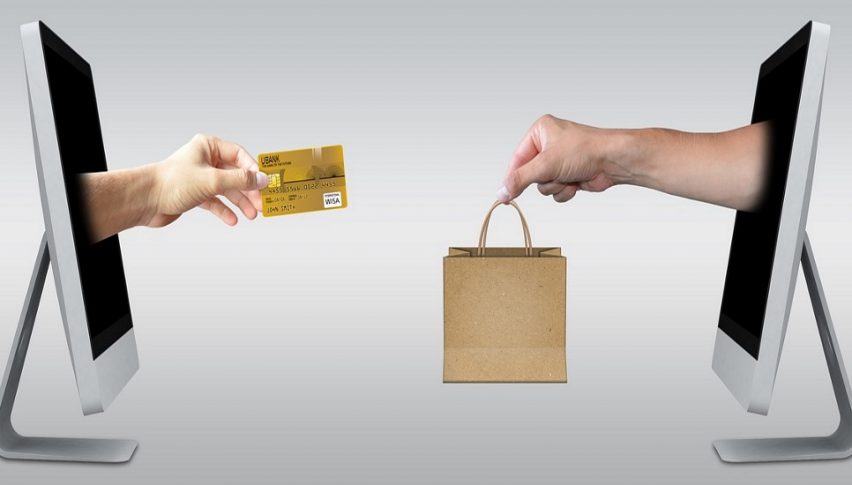 In June, average sales growth at British retailers fell to 0.6% YoY, the slowest average pace of growth ever recorded, according to findings from a survey by British Retail Consortium (BRC).

Brexit concerns continue to weigh on the retail sector, which also suffered its biggest annual fall for June ever at -1.3%. Despite a growth in wages and a fall in unemployment, consumer spending has failed to rise over increasing worries about the possibility of a no-deal Brexit.

Retailers are also forced to spend considerable amount of money to mitigate potential risks of Britain’s departure from the EU without a deal, scenario that has often been discussed by the candidates vying for the PM post.