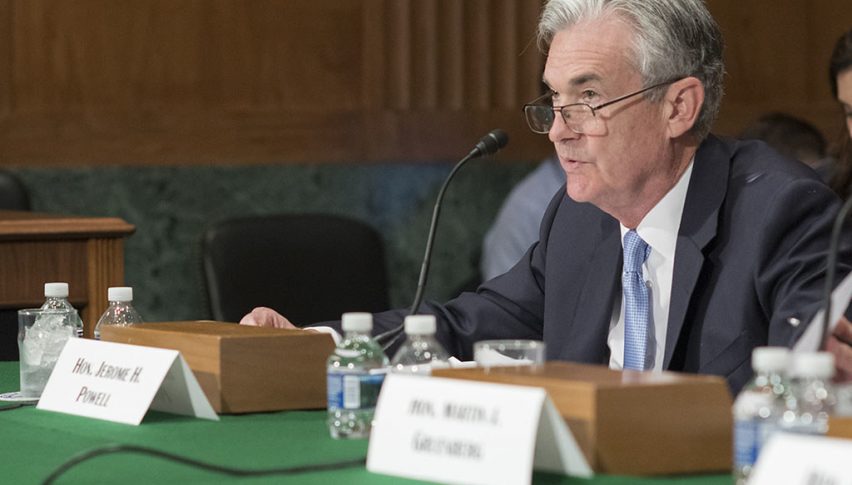 Powell will be in spotlight for 2 days

In the last two days, the economic data has been really light and markets have been quiet compared to the previous weeks. Although, we will have quite a few important economic reports and events taking place in the second half of the week. The European session started today with the UK GDP, manufacturing and industrial reports being released earlier on. The GDP had been contracting in Britain during March and April, so the chances for another decline in May were high, despite expectations for a 0.3% expansion that month. The manufacturing and industrial reports released last month also showed a major decline of April, but they were expected to increase in may as well. The numbers coming out of the UK were positive today, which sent the GBP around 30 pips higher, but as I highlighted in one of the updates today, this jump on the positive figures would be a good opportunity to sell the GBP and that’s what we did. That trade closed in profit already.

Later on today, FED’s chairman Jerome Powell will testify on the Semiannual Monetary Policy Report before the House Financial Services Committee, in Washington DC which will last today and tomorrow. He did speak yesterday at an event hosted by the Federal Reserve Bank of Boston but he didn’t touch on the monetary policy. Today he will be forced to speak out his plans for the near future. Later in the evening, the FOMC minutes from the FED’s last meeting will be released and they will shed a bit more light on the dovish remarks we heard a few weeks back. But before anything, the Bank of Canada will have its meeting and decide on interest rates, so markets are waiting for all these important events to take place, hence the slow price action today.

The price is bouncing off the lower line of the channel

EUR/CHF has been on a bearish trend in the previous two months as the sentiment in financial markets turned negative on an escalating trade war and weakening global economy. but the trend shifted to bullish in the last few weeks and it has formed an ascending channel which it has respected pretty well. This week this pair has been bearish, but the lower line of the channel has been holding in the last few session and the price is oversold now, so we decided to go long from this line and it seems like the buyers are already returning.

The meeting of the Bank of Canada will start soon, but Powell’s testimony will be more important. The statement has already been released and the comment there seem to lean on the bearish side. The USD has lost around 25 pips on those comments but the price has stalled now as we await for Powell to come out.