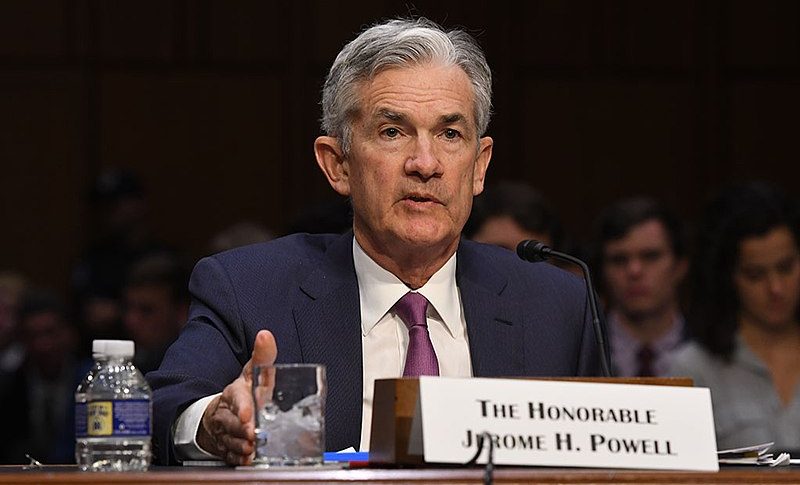 The US Dollar has been on a strong bullish trend since the end of Q1 last year as the global economy started to slow, while on the other hand, the US economy was expanding at a decent pace. As a result, the USD was the only major currency to invest in, with the Federal Reserve being on a fast tightening cycle during the last three years. The US economy started slowing down the pace of growth towards the end of last year, but the FED kept hiking rates, despite many calls from Donald Trump to stop the rate cuts.

Now it turns out that Donald Trump was right all along. The US economy slowed down considerably in Q2 of this year and the FED is now thinking of cutting interest rates instead, perhaps as soon as this month’s meeting. How bad do they look now? Couldn’t they foresee what was coming when the global economy has been weakening for about a year? I guess no one will hire Powell anymore now. The USD turned quite bearish in June after the last meeting of the FED, which sounded pretty dovish and the odds of a rate cut this month went up to nearly 100%.

Although the situation improved a bit after the G20 summit and the USD turned bullish this month, Powell repeated the dovish remarks yesterday in the testimony on the Semiannual Monetary Policy Report before the Senate Banking Committee, in Washington DC. So, the USD turned bearish again yesterday and it is continuing that sort of price action today as well, declining against all major currencies.

A while ago we went short on GBP/USD. This pair has turned really bearish in the last few weeks and yesterday it broken the big support level at 1.25 which opened the door to further losses. Although, the USD has turned bearish in the last few session, after Powell’s testimony yesterday which sounded pretty dovish. But, the fundamentals surrounding the GBP are much more dovish and the buyers look exhausted now, since they haven’t been able to push too far above the 50 SMA in the last couple of hours. So, we are hoping for a bearish reversal soon, although there’s still Powell in the agenda, who will continue the testimony soon.

The USD has turned bearish after Powell’s dovish remarks yesterday. The inflation report release a while ago today was positive but the USD is not doing much, as it waits for the second day of testimony from Powell. The risk now for the USD is on the upside. The market is expecting Powell to sound as dovish as yesterday, so if he falls short of it or if he lets out a few positive remarks,then the market will take that as a turnaround, which would send the USD higher, but let’s wait and hear what he has to say first.